Indicators of despair—depression, suicidal ideation, drug use and alcohol abuse—are rising among Americans in their late 30s and early 40s across most demographic groups, according to new research led by Lauren Gaydosh, assistant professor of Medicine, Health and Society and Public Policy Studies at Vanderbilt University. These findings suggest that the increase in “deaths of despair” observed among low-educated middle-aged white Baby Boomers (born 1946-1964) in recent studies may begin to impact the youngest members of Generation X (born 1974-1983) more broadly in the years to come.

The study, The Depths of Despair Among U.S. Adults Entering Midlife, appears in the American Journal of Public Health. Gaydosh’s co-authors are Kathleen Mullan Harris, Robert A. Hummer, Taylor W. Hargrove, Carolyn T. Halpern, Jon M. Hussey, Eric A. Whitsel, and Nancy Dole, all at the University of North Carolina at Chapel Hill.

In 2016, U.S. life expectancy began to decline for the first time in nearly a quarter-century, and researchers theorized that this was driven by a marked increase in deaths due to drug overdose, alcoholic cirrhosis and suicide among middle-aged whites with low education or in rural areas. At the time, this was explained by a unique triple-punch of worsening employment prospects accompanied by a declining perception of socioeconomic status and an erosion of social supports for this group. But studies to better understand those mortality trends did not definitively show that low-income rural whites were actually experiencing more despair than other groups.

“What we wanted to do in this paper was to examine whether the factors that may be predictive of those causes of death—substance use, suicidal ideation and depression—are isolated to that particular population subgroup, or whether it’s a more generalized phenomenon,” Gaydosh said.

To do so, they turned to the National Longitudinal Study of Adolescent to Adult Health, or Add Health, directed by Harris at the University of North Carolina, which tracked the physical and mental health of thousands of Americans born between 1974-1983 from adolescence through their late 30s and early 40s in 2016-18.

“We found that despair has increased in this cohort, but that increases are not restricted to non-Hispanic whites with low education,” Gaydosh said. “Instead, the increase in despair that occurs across the 30s is generalized to the entire cohort, regardless of race, ethnicity, education, and geography.”

“Public health efforts to reduce these indicators of despair should not be targeted toward just rural whites, because we’re finding that these patterns are generalized across the population.”

While patterns of drinking, drug use and mental health symptoms varied across races and education levels—whites were more likely to binge-drink in adolescence, while Hispanics and African Americans of all ages were more likely to report depressive symptoms, for example—the trends were broadly the same. Adolescence was, perhaps unsurprisingly, a rocky time for everyone, followed by a period of improvement in their twenties. By the time the teens were in their late 30s, however, indicators of despair were trending back up across the board, and in some cases were higher for minority populations than they were for low-educated whites or rural adults.

Gaydosh and her colleagues say these findings should be cause for concern, as they suggest midlife mortality may begin to increase across a wide range of demographic groups. “Public health efforts to reduce these indicators of despair should not be targeted toward just rural whites, for example,” she said, “because we’re finding that these patterns are generalized across the population.” 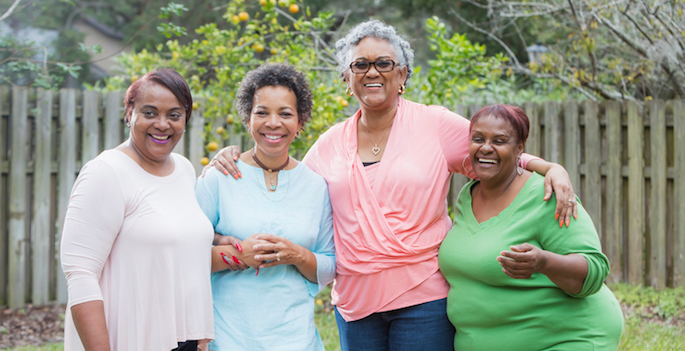 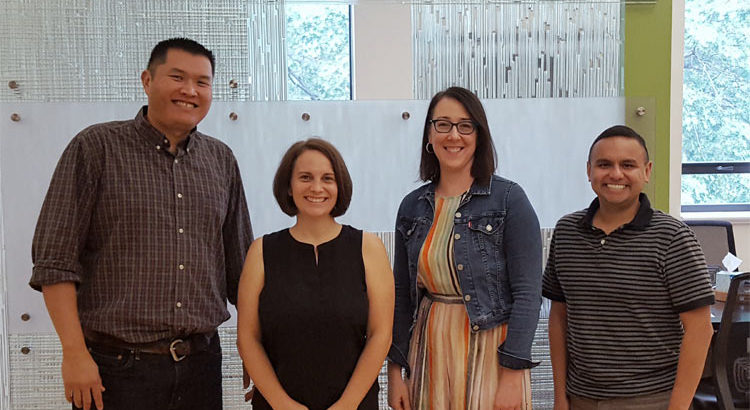 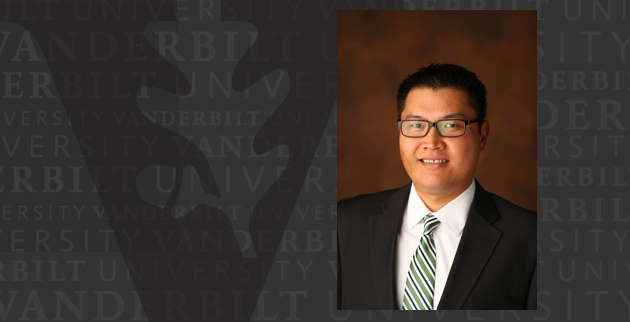