Just in time for the holidays, new research explores our tendency to overeat when we only have a little bit of food left over – and how we justify it by convincing ourselves that it’s not as unhealthy as it is. Vanderbilt marketing professor Kelly Haws calls her latest research “Justifying by Healthifying,” in the journal Appetite.

“Many of us were raised with this ‘clean your plate’ mentality, stemming from a desire to ensure one is not being wasteful or their children are eating well; however, this can also lead to overconsumption,” Haws said. “So, one could argue that good advice for someone trying to manage their food intake would be not to clean their plate.”

Haws and her co-authors were interested in exploring how the clean-plate phenomenon, called “consumption closure,” affects our desire to keep eating more than we should or want to when there’s just a small amount left, “The questions we had were: Is there something special about having this small quantity left over, and what processes do people use when justifying continued consumption or deciding whether or not to continue consuming?”

She and her co-authors, Veronika Ilyuk of Hofstra University and Lauren Block of Baruch College, conducted several experiments involving asking participants to eat or imagine eating a variety of unhealthy foods—cookies, chocolate-covered almonds and pizza—and then answer questions designed to tease out how hungry they were, how much more they wanted to eat, and how healthy they believed the food to be in each scenario. They found:

Study participants were served individual plates of cookies with a varying number of cookies on each plate, and instructed to eat three cookies. They were then asked how much they wanted one more cookie. Participants who had one or two cookies left over really wanted another, but those with more left over—and those with none—were more likely to say they’d had enough. Haws theorizes that we may judge whether an amount is worth saving based on what we’ve been primed to view as a serving size.

We tell ourselves it’s not really that bad for us.

We’re more likely to give ourselves permission to overeat by telling ourselves that it’s not as unhealthy as it may actually be. Study participants shown identical bowls of chocolate-covered almonds were invited to imagine either eating all but one or all but 10 of the almonds, and then asked how much they wanted to eat one more. As in the previous experiment, participants were more tempted to eat just one more when there was only one left. And when asked how fattening a chocolate-covered almond was, people who wanted to eat more were also more likely to underestimate the caloric impact of that almond.

We really want to clean that plate.

In a variation of the first experiment, participants were asked to imagine eating a certain number of cookies directly from the package, leaving 1, 3 or 6 cookies behind, and then asked how much they wanted one more cookie. As with the first experiment, when there was only one cookie left, participants were far more likely to just finish the package than store it for later. And as with the almond experiment, those most tempted to eat one more cookie were also most likely to underestimate how unhealthy it was. And finally, those who anticipated eating that one last cookie also anticipated the greatest satisfaction from eating it.

Doggy bags offer the best of both worlds.

Haws and her colleagues found that when study participants were offered the option to take that last slice of pizza home, people were much more likely to do that than clear their plates. When the option to take the last slice to go was not available, participants were more likely to say they wanted to eat it as well as to downplay how bad it was for them.

The takeaway, Haws said, is that the desire for consumption closure is so strong that we actually lie to ourselves about how unhealthy the leftovers are in order to justify cleaning our plates. “However, providing another mechanism for consumption closure, such a doggy bag, dampens the effect of wanting to eat more,” Haws said.

So if you’re concerned about overeating, Haws said you can satisfy your need to clean your plate by getting your leftovers to go—no matter how small they are. 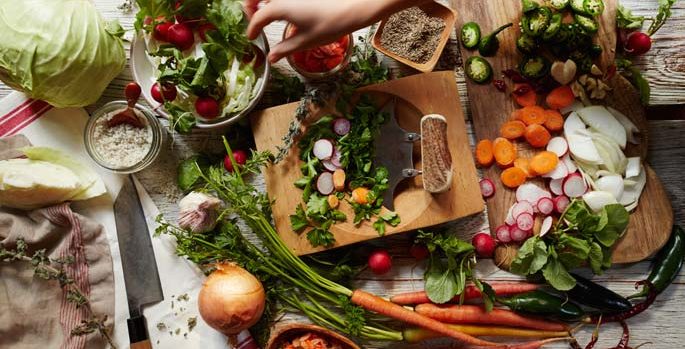 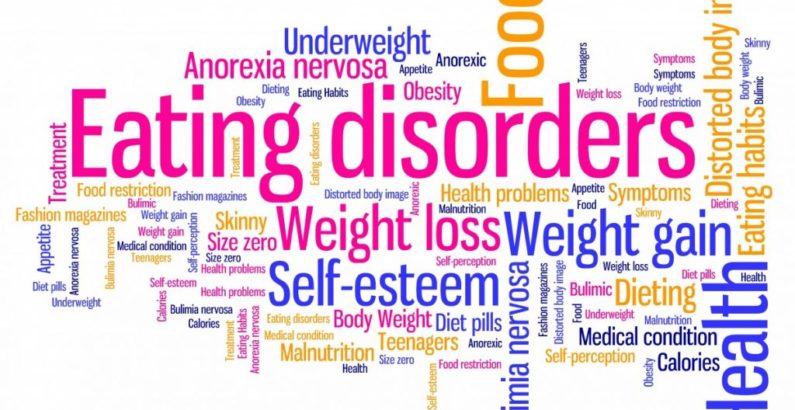 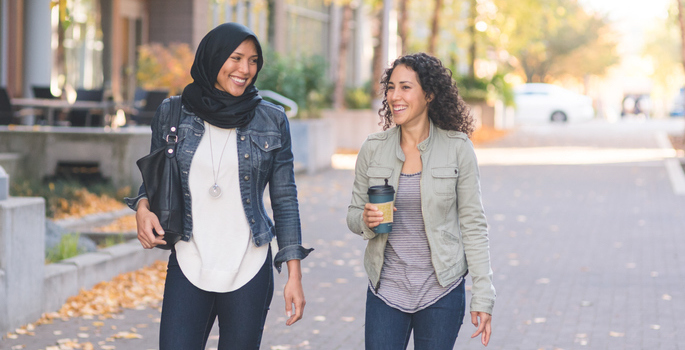 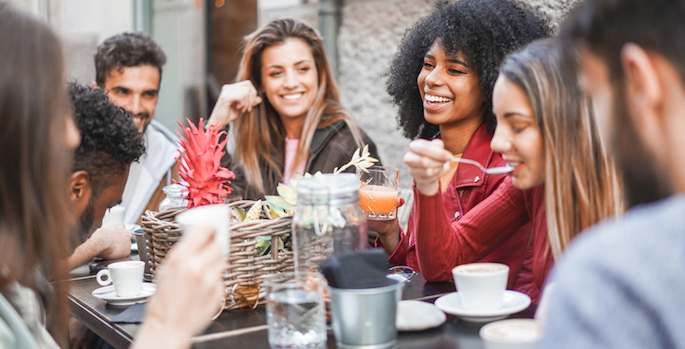