Two Vanderbilt video efforts have been recognized by the National Academy of Television Arts and Sciences Nashville/Midsouth Chapter.

“Vanderbilt University Connects,” Vanderbilt’s public service announcement for 2017-18, was nominated in the Promo Spot/Image category. Named on the nomination are Zack Eagles, Pat Slattery and Amy Wolf in the Division of Communications, with scores of people across Vanderbilt communications departments contributing to its concept and execution.

The 33rd Annual Midsouth Regional Emmy Awards will be handed out during a ceremony at the  Schermerhorn Symphony Center on Feb. 16, 2019. 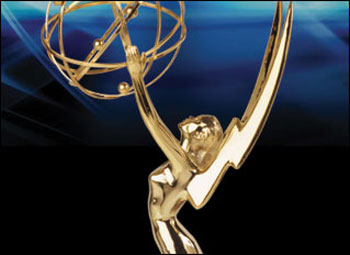 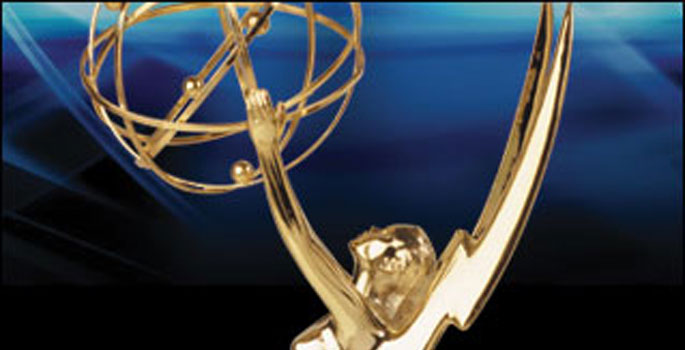 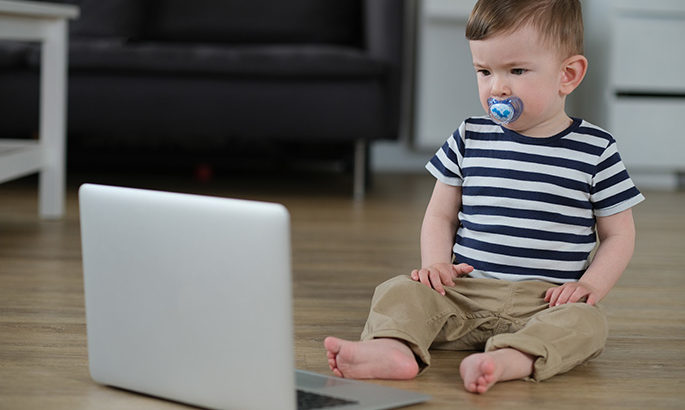