Farm to Table: Knapp Farm was an early experiment in sustainability

When George Peabody College for Teachers first moved to its current location in 1914, across from Vanderbilt, no one talked about sustainability. Yet the idea became a centerpiece of the school’s mission to educate farmers, as well as to train the teachers who would educate the children of farmers. As a result, Peabody became the only teachers college in the United States to open a demonstration farm.

Named after Seaman A. Knapp—an agricultural hero in the South who had introduced rice as a cash crop in Louisiana—Peabody’s demonstration farm opened soon after the school was established. In 1915, Bruce Ryburn Payne, Peabody’s first president in the modern era, used funds from the General Education Board and the Tennessee Legislature to buy 150 acres near Elm Hill Pike, northwest of the present-day site of Nashville International Airport. The farm eventually doubled in size to 300 acres. Helen White Gentry, a Peabody doctoral student, wrote an article in the November 1953 issue of the Peabody Reflector about the farm, saying it “lies in the shape of a half-moon in the arc outlined by Mill Creek.”

Kary Cadmus Davis, who was an expert on orchards and the first person in the U.S. to earn a Ph.D. in horticulture, led the agriculture department and directed Knapp Farm until his death in 1936.

A dairy barn built on the farm housed what was likely the first herd of purebred Holstein cows in the South. Thanks to Davis’ know-how, the dairy continued to meet regulations for producing grade A milk into the early 1950s. Davis also created a 25-acre orchard at the farm that grew the first peaches in Tennessee. The dairy cows were joined by Shorthorn beef cattle, Southdown sheep, Duroc-Jersey hogs, Percheron draft horses and mules, which were both later replaced by farm machinery. Knapp Farm supplied the Peabody cafeteria with meat, vegetables and fruit until World War II. 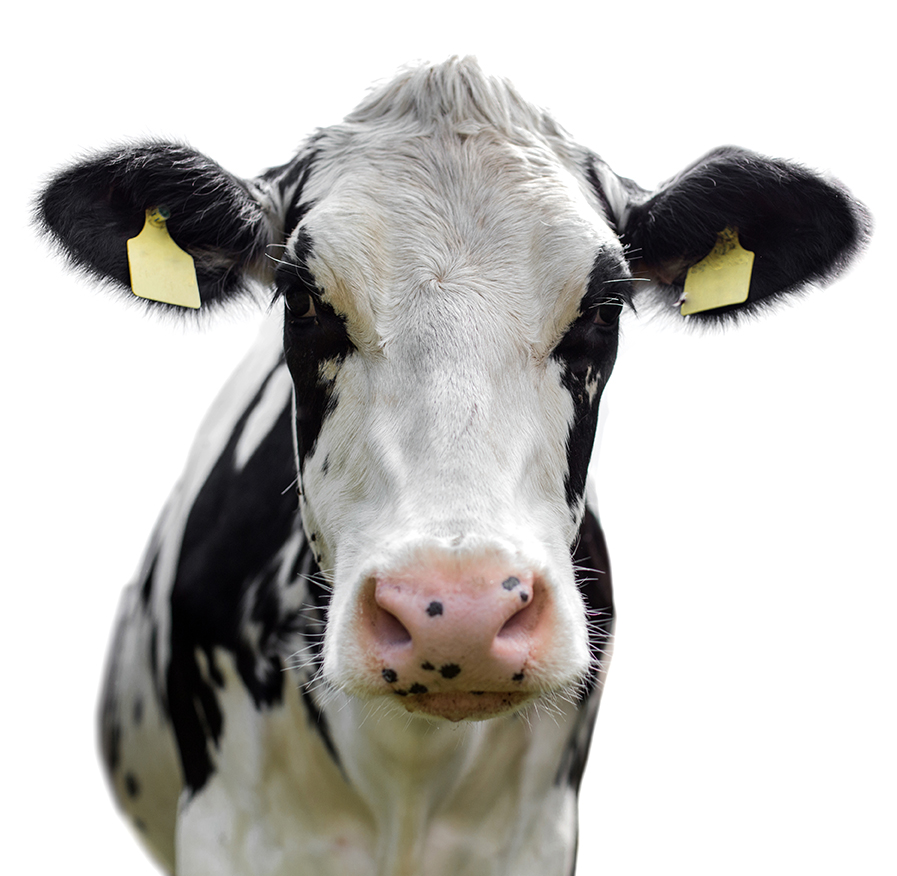 The clubhouse at Knapp Farm was particularly popular with student groups, who rode the Fairfield trolley for a nickel from the Peabody campus to the farm, about seven miles away. The Knapp Country Life Club, which billed itself as the “livest” club on campus in numerous 1930s-era issues of the Reflector, lists square dances, limerick contests, picnics, games, lectures, hikes and nature studies taking place at the farm.

The large graduate population at Peabody organized state clubs during the summers that often made use of the farm’s meeting rooms with big fireplaces indoors and out. During the school year, students, faculty and the board of trust all used the farm as a social center.

Peabody’s focus on agricultural education died with Payne and Davis in the late 1930s. After World War II, the Knapp dairy operation was the only part of the farm still in business. And though the clubhouse was still used for freshman picnics and other school meetings, its use waned. In August 1959 the dairy herd was auctioned in what proved to be a major event for dairy breeders. The 60 Holsteins brought $23,290, or, on average, more than $400 a head. One of the champion cows was sold for $885. Money from the sale helped fund construction of the Hill Student Center, now the site of The Commons Center on The Martha Rivers Ingram Commons.

The land was sold in 1965 for $1 million, providing funds that contributed to the construction of the current Vanderbilt Kennedy Center for Research on Human Development and a graduate wing in today’s Central Library.

Today, perhaps what is old is new again. Two vegetable gardens are on campus, located near Dudley Avenue. One is maintained as an ethnobotanical garden by the Center for Latin American Studies, and the other is run by Vanderbilt Food Justice, a student group that advocates for ethical food systems and sustainable growing methods. Maybe someday we’ll see fruit trees near the Wyatt Center once more.

This is a short version of a story that ran in Vanderbilt Magazine.