The son of Mary Evans Tarpley Payne and Maxwell Carr Payne Sr., Carr, as he was known, attended Peabody Demonstration School from nursery school through high school. He attended Vanderbilt for a year before serving in the U.S. Naval Reserve, then returned, graduating magna cum laude. He was a member of Beta Theta Pi, Omicron Delta Kappa and Phi Beta Kappa. He attended Princeton University, receiving his master’s and doctor of philosophy in 1951. He became a research associate of the Training Research Laboratory of the University of Illinois, then joined the faculty of the Georgia Institute of Technology in 1954, where he stayed for 37 years. He helped the Department of Psychology develop bachelor’s, master’s and doctoral degrees.

Payne received the institute’s Distinguished Teacher’s Award in 1970. He was an active member of the faculty, serving on many institutional committees and also was active in professional societies in psychology, presenting many papers at meetings and serving on committees. He was president of the Southern Society for Philosophy and Psychology, the Georgia Psychological Association, and the Georgia State Board of Examiners of Psychologists. 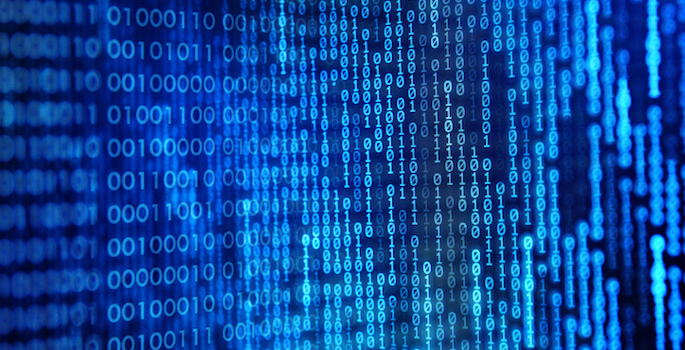