New excavations by a Vanderbilt-led archaeology team at two exceptionally well-preserved Ice Age sites on the northern coast of Peru provide a rich record of the lives of some of the earliest humans to populate the Western Hemisphere, and suggest a more leisurely pace of migration down some stretches of the Pacific coast of South America than originally believed.

The finds include stone tools, remains of plants and marine animals including fish and sea lions, and bits of woven rushes, and put together they indicate that late-Ice Age and early-Holocene humans, though typically very mobile at that time, were well established in the area for several thousand years. “It may be that we’ve captured, archeologically, an instance where people just did not move quickly down the coastline but rather settled in for a good long while,” said lead author Tom Dillehay, Rebecca Webb Wilson University Distinguished Professor of Anthropology. This research is supported by the National Science Foundation, the National Geographic Society and Vanderbilt University and is reported in a paper titled “Simple technologies and diverse food strategies of the Late Pleistocene and Early Holocene at Huaca Prieta, Coastal Peru,” published May 24, 2017, in Science Advances.

The excavated sites are sealed and covered by two ritual mounds called Huaca Prieta and Paredones and are located on the Sangamon Terrace, a raised flat, natural platform of land about 1.5 miles long and 15 kilometers west of the Andes.

The mounds are about 7,500 years old, but Dillehay’s team found that an earlier wave of humans had made the terrace their home long before the mound-builders did, arriving at least 15,000 years ago and occupying the area until about 9,000 years ago. This fits with the timeline of other sites being discovered along the Pacific coast of both North and South America, reinforcing the theory that one of the ways humans migrated into the Americas was to follow the coast.

Today the Sangamon Terrace sits right on the shoreline, but during the Ice Age, before the glaciers melted, the sea level was much lower and the shore further away–about 15 kilometers to the west.

Second author Steven Goodbred, professor of Earth and Environmental Sciences, used NOAA water depth data and historic sea level data to reconstruct the ancient shoreline. “We wanted to see how far Huaca Prieta was from the shore 10,000 to 15,000 years ago to see if it made sense for these people to be using marine resources,” he said. “And it did.” Huaca Prieta was located just at the point where the ancient shoreline was closest to the mountains, which would have been connected by a verdant river valley that led to shallow wetlands and coastal lagoons where people could hunt and fish.

Thanks to the region’s arid climate, organic remains were especially well preserved. Dillehay’s team discovered that they had a rich, varied diet of marine life from the shoreline and wetlands to the west and wild plants native to the foothills to the east. There were also a few remains of deer and birds from the mountain forests, also to the east, but these appear to have been eaten less frequently.

The marine life included fish, shellfish, sea birds and sea lions. No evidence was found of fishhooks, harpoons or bifacial stone tools, so they were unlikely to have been a seafaring people. Instead, they likely trapped or clubbed marine animals in the wetlands, where they would have washed in with the tide or a storm surge and become stranded.

The plants included avocados, chile peppers and beans, as well as the rushes used to weave the mats found at the site. The presence of food from both environments suggests the people who lived there traveled back and forth in both directions to hunt and gather and bring the food back home to eat.

Once they had collected their ingredients, they would use simple, unifacial stone tools, usually made to order on the spot, to scrape away scales and cut meat and plants.

It was the presence of the distant plants, as well as the presence of a few stone tools made from non-local materials, that tipped Dillehay off to the possibility that the campsites on the Sangamon Terrace endured longer than usual. Coastal migration is generally thought to have happened relatively quickly, Dillehay said, because the next beach is always easy to find and doesn’t require a lot of lifestyle adaptation. But exploring that far into the interior and becoming familiar with such a wide variety of local marine and terrestrial resources wouldn’t have made a lot of sense if you weren’t planning to stay for very long.

“Our data is indicating that these people pretty intimately knew the different environments of the area, and that takes time, experimentation and knowledge,” he said. The north coast of Peru is incredibly rich in marine life, Dillehay said, which may have made it an appealing place to linger.

“What’s remarkable is that the lifestyle we describe still exists today,” he said. “There are still fisherfolk who work the seashore and wetlands, still using very similar technologies like knocking off a stone flake from a cobble to scrape the scales off fish. So there’s a continuity of this very rustic coastal adaptation.” Though far too much time has passed to consider them descendants of those early inhabitants or even describe them as sharing a culture, Dillehay said, the persistence of these survival strategies over so many millennia offers a unique window into humanity’s very distant past. 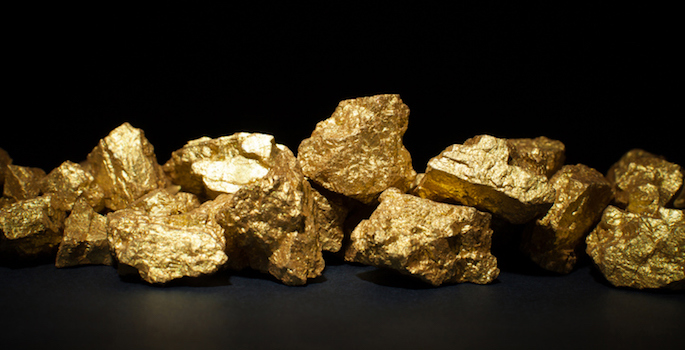 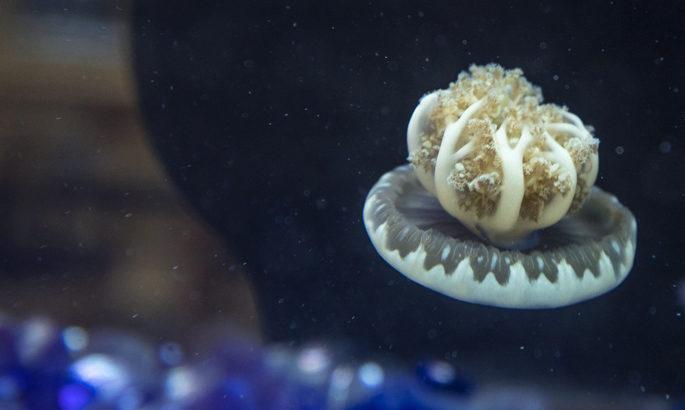 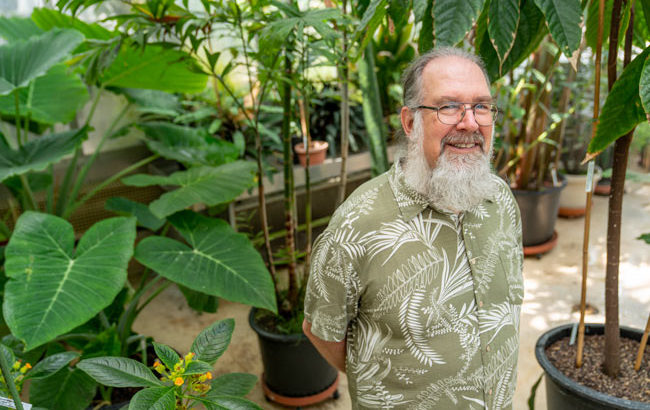 I Am Vanderbilt: Jonathan Ertelt

TweetDid the first Americans simply sprint down the Pacific coast to Chile? Not so fast, researchers say.