The blood-brain barrier is a network of specialized cells that surrounds the arteries and veins within the brain. It forms a unique gateway that both provides brain cells with the nutrients they require and protects them from potentially harmful compounds.

An interdisciplinary team of researchers from the Vanderbilt Institute for Integrative Biosystems Research and Education (VIIBRE) headed by Gordon A. Cain University Professor John Wikswo report that they have developed a microfluidic device that overcomes the limitations of previous models of this key system and have used it to study brain inflammation, dubbed the “silent killer” because it doesn’t cause pain but contributes to neurodegenerative conditions such as Alzheimer’s and Parkinson’s diseases. Recent research also suggests that it may underlie a wider range of problems from impaired cognition to depression and even schizophrenia.

The project is part of a $70 million “Tissue Chip for Drug Testing Program” funded by the National Institutes of Health’s National Center for Advancing Translational Sciences. Its purpose is to develop human organ-on-a-chip technology in order to assess the safety and efficacy of new drugs in a faster, cheaper, more effective and more reliable fashion.

The importance of understanding how the blood-brain barrier works has increased in recent years as medical researchers have found that this critical structure is implicated in a widening range of brain disorders, extending from stroke to Alzheimer’s and Parkinson’s disease to blunt force trauma and brain inflammation.

Despite its importance, scientists have had considerable difficulty creating faithful laboratory models of the complex biological system that protects the brain. Previous models have either been static and so have not reproduced critical blood flow effects or they have not supported all the cell types found in human blood-brain barriers.

Creating a blood-brain barrier on a chip

The new device, which the researchers call a NeuroVascular Unit (NVU) on a chip, overcomes these problems. It consists of a small cavity that is one-fifth of an inch long, one-tenth of an inch wide and three-hundredths of an inch thick – giving it a total volume of about one-millionth of a human brain. The cavity is divided by a thin, porous membrane into an upper chamber that acts as the brain side of the barrier and a lower chamber that acts as the blood or vascular side. Both chambers are connected to separate microchannels hooked to micropumps that allow them to be independently perfused and sampled.

To create an artificial blood-brain barrier, the researchers first flip the device over so the vascular chamber is on top and inject specialized human endothelial cells. They found that if they maintain a steady fluid flow through the chamber during this period, the endothelial cells, which left to themselves form shapeless blobs, consistently orient themselves parallel to the direction of flow. This orientation, which is a characteristic of the endothelial cells in human blood-brain barrier, has been lacking in many previous models.

After a day or two, when the endothelial cells have attached themselves to the membrane, the researchers flip the device and inject the two other human cell types that form the barrier – star-shaped astrocytes and pericytes that wrap around endothelial cells – as well as excitatory neurons that may regulate the barrier. These all go into the brain chamber that is now on top. The porous membrane allows the new cells to make physical and chemical contact with the endothelial cells just as they do in the brain.

The researchers were able to purchase the human endothelial cells, astrocytes and pericytes that they need from commercial sources. For the excitatory neurons required, they turned to Vanderbilt University Medical Center collaborators M. Diana Neely, research associate professor of pediatrics, and Aaron Bowman, associate professor of pediatrics, neurology and biochemistry. Starting with human induced pluripotent stem cells that are generated directly from adult cells they were able to produce the specialized neurons that the project needed.

“This is one of the most exciting projects I’m involved with,” said Neely. “Although it’s still in its infancy, it has tremendous potential.”

According to Bowman, one potential application is to develop tissue chips that contain cells from individual patients, making it possible to predict their personal reactions to different drugs.

“Once we had successfully created the artificial barrier, we subjected it to a series of basic tests and it passed them all with flying colors. This gives us the confidence to state that we have developed a fully functional model of the human blood-brain barrier,” said VIIBRE staff scientist Jacquelyn Brown, who is first author of the paper “Recreating blood-brain barrier physiology and structure on chip: A novel neurovascular microfluidic bioreactor” that described this achievement in the journal Biomicrofluidics.

“The NVU has reached the point where we can begin using it to test different drugs and compounds,” observed team member Donna Webb, associate professor of biological sciences who is interested in studying how different substances affect synapses – the junctions between neurons. “There is an urgent need for us to understand how various substances affect cognitive processes. When we do, we will be in for a number of surprises!

Already, the VIBRE team has used the NVU to overcome a basic limitation of existing studies of brain inflammation, which have only produced snapshots of the process at various stages. Because the NVU can be continuously monitored, it has provided the first dynamic view of how the brain and blood-brain barrier respond to systemic inflammation.

These results are summarized in a paper titled “Metabolic consequences of inflammatory disruption of the blood-brain barrier in an organ-on-chip model of the human neurovascular unit” accepted for publication in the Journal of Neuroinflammation.

The scientists exposed the NVU to two different compounds known to induce brain inflammation: a large molecule found on the surface of certain bacteria called lipopolysaccharide and a “cocktail” of small proteins called cytokines that play an important role in immune response to inflammation.

“One of our biggest surprises was the discovery that a critical component in the blood-brain barrier’s response to these compounds was to begin increasing protein synthesis,” said Brown. “Next will be to find out which proteins it is making and what they do.”

The researchers also found that the blood vessels in the barrier respond to inflammation by pumping up their metabolic rate while the metabolism of the brain cells slows down. According to Brown, “It might be that the vasculature is trying to respond while the brain is trying to protect itself.”

The technology underlying the NVU has been patented and is available for commercialization. Interested parties should contact Ashok Choudhury or Masood Machingal at the Vanderbilt Center for Technology Transfer and Commercialization. 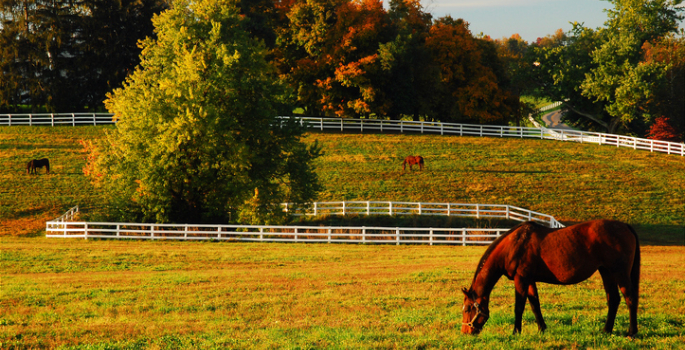 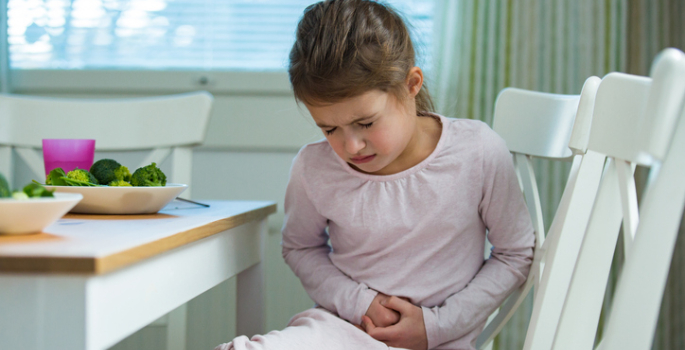