Funding will support study of the brain’s involvement in strabismus, a childhood condition colloquially known as “crossed eyes” that can develop into amblyopia, or “lazy eye,” even when properly treated.

Alex Maier, assistant professor of psychology, has received a $60,000 career-starter research grant from the Knights Templar Eye Foundation to support the “characterization of attentional modulation and perceptual representations in visually evoked neural responses during interocular conflict.”

One out of 25 children is born with strabismus, colloquially known as “crossed eyes,” a condition in which the two eyes are not properly aligned with each other. Even if treated promptly and correctly, strabismus can develop into amblyopia, or “lazy eye,” which it caused when the brain begins ignoring input from one of the two eyes.

Despite its prevalence, there is still no cure for amblyopia. One of the major obstacles for developing therapies has been that neuroscientists know little about where and how amblyopia arises in the brain.

Researchers have collected increasing evidence that one of the largest visual structures in the brain – the primary visual cortex – may be involved in the suppression of the input from one eye which is characteristic of amblyopia. However, neuroscientists have not succeeded in delineating the precise mechanisms that might cause this brain area to remain active while one eye’s input is suppressed.

“With the support from this grant, I hope to identify the mechanisms involved, which is an essential step before we can begin developing treatments,” Maier said.

The two most commonly used experimental techniques to record activity in the primary visual cortex are fMRI and single-unit recording using implanted microelectrodes. FMRI mapping lacks the resolution required to localize neuronal activity while the scale of single-unit recording is too microscopic to provide information about larger patterns of brain activity. The difference in scale is so great that neuroscientists have not found a satisfactory method for bridging the gap and relating the findings from the two approaches.

So Maier will be using an innovative technique for measuring brain activity that provides a resolution midway between the two commonly used spatial scales to study neuronal responses when one eye’s input gets selected over the other. In this fashion, he hopes to resolve this outstanding question about the role of the primary visual cortex in eye-based suppression.

Maier is one of a handful of scientists with the broad range of expertise that includes neurophysiology, brain imaging and behavioral testing of monkeys that is required to address the question of how the brain divides its attention when confronted with conflicting images from the two eyes. His laboratory is one of the few in the world capable of measuring brain activity simultaneously in all layers of the visual cortex.

After his training with two of the leading neuroscientists in the world, Nikos Logothetis at the Max Planck Institute for Biological Cybernetics and David Leopold at the National Institute of Mental Health, Maier quickly established is own, independent research program, which has received international recognition. His abilities have been recognized by several prestigious fellowships and awards including: a Career Development Award by the Society for Neuroscience; an Alfred P. Sloan Fellowship; a Whitehall Fellowship; the Julius Axelrod Memorial Fellowship Award; and, a Klaus Tschira Award from the German National Merit Foundation.

The Knights Templar Eye Foundation is a leading masonic charity supporting research that can help launch the careers of clinical or basic researchers committed to the prevention and cure of potentially blinding diseases in infants and children. 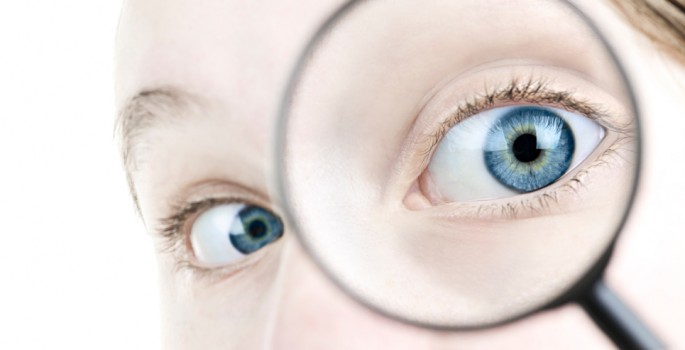