World War I historian to deliver Byrn Lecture at Vanderbilt

The author of a best-selling history of the causes of World War I will speak at Vanderbilt University April 8, delivering the Department of History’s annual Byrn Lecture.

The event is free and the public is invited. 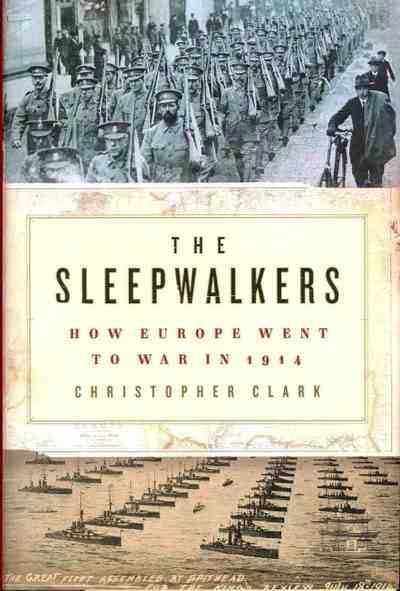 The Los Angeles Times named The Sleepwalkers the winner of its book prize for history, and The New York Times said it was one of the 10 best books of the year for 2013.

“In conception, steely scholarship and piercing insights, his book is a masterpiece,” wrote Harold Evans of The Sleepwalkers in The New York Times Book Review.

When he retired in 1969, Byrn sought to promote the ideas of historian and philosopher Arnold Toynbee (1889-1975), and in 1986, made an endowment to Vanderbilt in the form of this annual lecture.