Tobacco Use in Asia Linked to Higher Risk of Death

Tobacco smoking has been linked to approximately 2 million deaths among adult men and women in Asia in recent years, according to a new study that predicts a rising death toll.

The study, published in PLOS Medicine, was led by Dr. Wei Zheng, professor of medicine and director of the Vanderbilt Epidemiology Center, and Dr. John Potter, a member and scientific adviser of the Fred Hutchinson Cancer Research Center in Seattle.

Roughly 60 percent of the world’s population lives in Asia, where approximately half of men are tobacco smokers. The study’s authors, representing more than three dozen medical centers, government health agencies, and institutes in the United States, Asia and Europe, credit a rise in smoking among Asians to aggressive product marketing by tobacco companies and a lack of education about health issues related to tobacco.

For this population-based research, investigators pooled data from large cohort studies conducted in Asia and included demographic and risk-factor information collected in seven Asian regions from the early 1960s through the late 1990s (although most of the studies enrolled participants after the mid-1980s). The studies involved more than 1.2 million participants who were at least 45 years of age and lived in Bangladesh, India, China, Japan, the Republic of Korea, Singapore and Taiwan.

Among men who had ever smoked, an elevated risk of death from cardiovascular disease (CVD), cancer or respiratory diseases was noted in all the geographic regions in 2004. The risk of death due to any disease, however, varied considerably across populations, with the stronger association generally found in Japan, South Korea, Singapore and Taiwan, compared to that observed in mainland China and India.

The association with cancer risk was quite consistent across study populations. Men who had smoked were nearly twice as likely to die from cancer, especially lung cancer, but an elevated risk of death also was found from cancers of the head and neck, esophagus, stomach, colon and rectum, liver, pancreas and bladder—all diseases that have been linked to smoking in previous studies, according to the authors.

Men who had ever smoked tobacco were approximately 50 percent more likely to die from respiratory diseases than those who had not smoked.

While women in most Asian regions are far less likely to smoke than men, the study also found an increased risk of death from cancer, CVD and respiratory diseases among East Asian women. Approximately 16.7 percent of lung-cancer deaths in East Asian women at least 45 years old were attributable to tobacco smoking in 2004, while for men, this number approached 63.2 percent.

“Our study showed a clear dose-response relationship between the length of time someone smoked and the number of packs they smoked, known as pack-years, and the risk of death from all causes,” says Zheng. “Tobacco smoking has now reached epidemic proportions in Asia, and it is likely, with the maturation of this epidemic and the lack of effective tobacco-control efforts, smokers will continue to face an increased risk of death from cancer and other diseases.”

Funding was provided by the World Health Organization and a number of government agencies in several countries, including the U.S. National Institutes of Health. 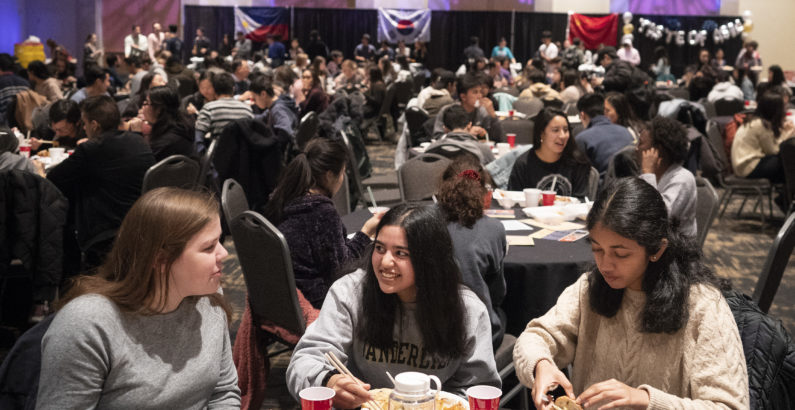