• Pittsburgh Pirates third baseman Pedro Alvarez, ’09, played in his first All-Star game July 16 and also hit six home runs in the Home Run Derby. Alvarez, who helped the Pirates to their first playoff appearance since 1992, finished the regular season tied at No. 1 in the National League standings for home runs (36) and tied for fifth in RBIs (100). He also became the first player in major league history to drive in a run in each of his first six playoff games.

• Golfer Brandt Snedeker, BA’03, won the RBC Canadian Open July 28 for his second PGA Tour title of the year, closing with a 2-under 70 for a three-stroke victory. Ranked No. 9 in the world, Snedeker tied two other golfers for the most top-10 finishes on the PGA Tour this year (nine). 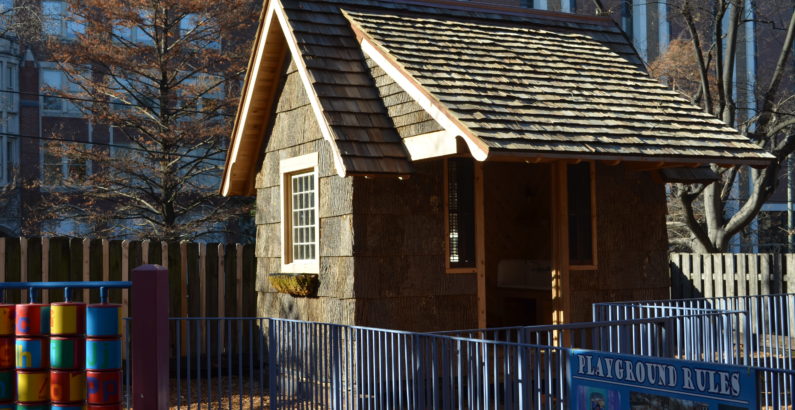