When John “Jay” Wellons III was explaining to his son, Jack, why the family was moving to Nashville, he put it in terms to which the 7-year-old could relate.

“Daddy has a chance to join the Avengers,” he said, comparing his place among the physicians at Monroe Carell Jr. Children’s Hospital at Vanderbilt to Marvel Comics’ league of superheroes.

Wellons, the new chief of pediatric neurosurgery, is an expert in hydrocephalus, brain and spine tumor removal, brachial plexus surgery and minimally invasive endoscopic procedures. Like the origin story of most superheroes, he didn’t at first understand, or want, his medical superpowers.

In high school and college, Wellons tried to make himself an English professor but kept up his pre-med courses just in case. In medical school at the University of Mississippi, he thought he would be a small-town family medicine doctor, “getting paid in chickens and having plenty of time to write,” he said. But he was continuously drawn to OR 16, where the neurosurgery procedures took place.

“I was the guy in the anatomy lab who spent hours dissecting the sciatic nerve. I just thought it was fascinating,” he said.

Wellons did his residency at Duke and then joined the faculty at the University of Alabama-Birmingham, practicing at Children’s Hospital of Alabama for a decade. One day Wellons’ mentor said he had a career game changer: the Hydrocephalus Clinical Research Network.

Hydrocephalus, known as “water on the brain,” is caused by abnormal accumulation of cerebrospinal fluid in the brain. If too much fluid builds up, it can cause swelling, mental disability and death. The most common treatment is inserting a shunt, or tube, that drains the excess fluid to other areas of the body where it can better be absorbed.

A group of parents, philanthropists and physicians frustrated by the lack of research in hydrocephalus started the HCRN to conduct nationwide studies. The organization enrolls patients around the country in prospective research studies looking at ways to improve shunt placement and longevity and to reduce shunt infections. Vanderbilt is the newest member of the network and is now incorporating network studies into the care of patients at Children’s Hospital.

“We’ve reduced shunt infections across the network by almost half through a simple surgical checklist,” Wellons said. “We’ve standardized and improved the care of premature infants with hydrocephalus. We’re looking at how patients are affected neuropsychologically by the treatment they’ve had. It’s really a phenomenal list and a remarkable thing to be a part of.” 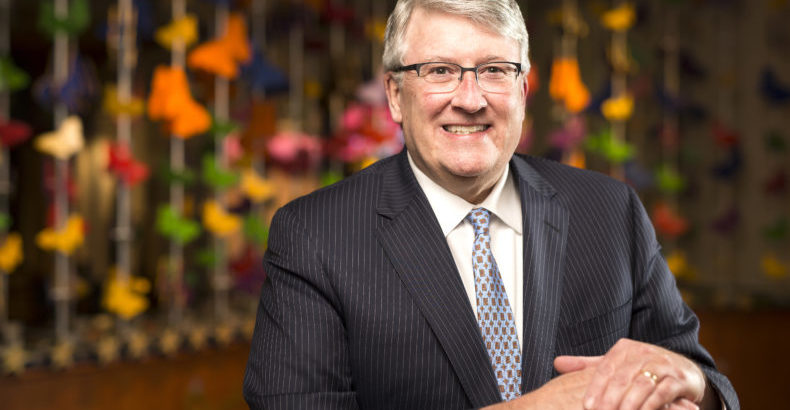 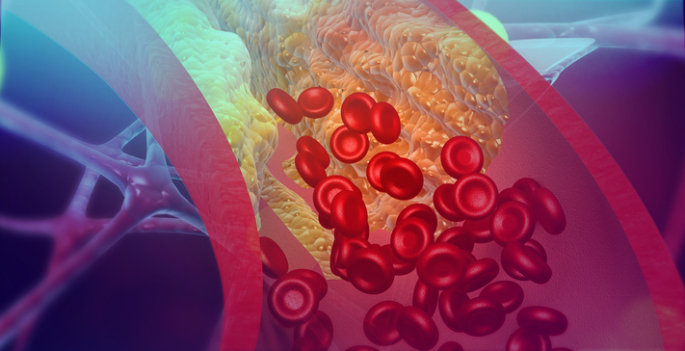