How can you squeeze electricity from a blackberry?

A number of local high school students can answer this question from personal experience. They have actually made solar cells out of blackberry juice and measured the electrical power that they produce as part of an educational outreach program started this year by the Vanderbilt Institute of Nanoscale Science and Engineering (VINSE)

Small groups of students from nine local high schools are participating in one-day field trips to the VINSE laboratories on the Vanderbilt campus from March to May to get hands-on experience in science and technology.

“This gives the students a hands-on introduction to the power of nanotechnology,” said Sandra Rosenthal, the Jack and Pamela Egan Professor of Chemistry and director of VINSE. “Many scientists and engineers believe that structuring solar cells on the nano-scale will lead to more efficient, less expensive devices that will encourage more widespread implementation of solar power.”

“We have to prepare a number of the components ahead of time, but the students get to mash the blackberries, extract the juice, soak one of the electrodes in the juice, coat the other electrode with graphite and clip them together to make a solar cell,” said Scott Niezgoda, the chemistry graduate student who oversees the solar-cell-making session.

After their solar cells are finished, the students get to measure the amount of electricity that they produce and see whose cell performs the best. These crude devices don’t produce a lot of electricity, about enough to power a small electronic calculator, but they can give a person a nice shock, Niezgoda explained.

The students also examine the material that they used to make the solar cells with one of VINSE’s scanning electron microscopes. These instruments can magnify objects by as much as 500,000 times, enough to allow the students to see nanoscale features 50,000 times smaller than the width of a human hair and they learn how these tiny features can effect how much sunlight a solar cell can capture.

“It’s fantastic to see university undergraduate students and graduate students engage in outreach and service learning, especially in programs like this which offer hands-on learning designed to inspire K-12 kids to pursue careers in engineering and science,” said Kenneth F. Galloway, dean of the School of Engineering.

The field trips are funded by a statewide program called TN-SCORE, which is designed to boost energy-related research and education across the state. The program is supported by a $20 million award from the National Science Foundation’s Experimental Program to Stimulate Competitive Research. 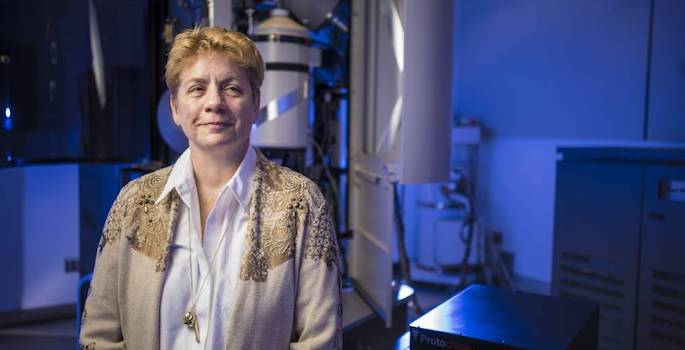 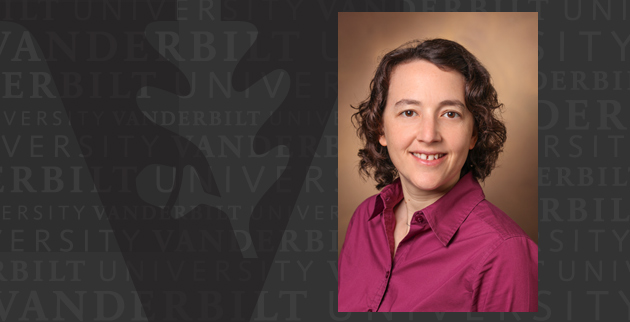