These days, graphene is the rock star of materials science, but it has an Achilles heel: It is exceptionally sensitive to its electrical environment.

This single-atom-thick honeycomb of carbon atoms is lighter than aluminum, stronger than steel and conducts heat and electricity better than copper. As a result, scientists around the world are trying to turn it into better computer displays, solar panels, touch screens, integrated circuits and biomedical sensors, among other possible applications. However, it has proven extremely difficult to reliably create graphene-based devices that live up to its electrical potential when operating at room temperature and pressure.

Now, writing in the Mar. 13 issue of the journal Nature Communications, a team of Vanderbilt physicists reports that they have nailed down the source of the interference inhibiting the rapid flow of electrons through graphene-based devices and found a way to suppress it. This discovery allowed them to achieve record-levels of room-temperature electron mobility – the measure of the speed that electrons travel through a material – three times greater than those reported in previous graphene-based devices.

According to the experts, graphene may have the highest electron mobility of any known material. In practice, however, the measured levels of mobility, while significantly higher than in other materials like silicon, have been considerably below its potential.

“The problem is that, when you make graphene, you don’t get just graphene. You also get a lot of other stuff,” said Kirill Bolotin, assistant professor of physics, who conducted the study with research associate A.K.M. Newaz. “Graphene is extraordinarily susceptible to external influences so the electrical fields created by charged impurities on its surface scatter the electrons traveling through the graphene sheets, making graphene-based transistors operate slower and heat up more.”

A number of researchers had proposed that the charged impurities that are omnipresent on the surface of graphene were the main culprits, but they were not completely certain. Also, several other theories had been advanced to explain the phenomenon.

“Our study shows without question that the charged stuff is the problem and, if you want to make better graphene devices, it is the enemy that you need to fight,” Bolotin said.

At the same time, the experiment didn’t find evidence supporting one of the alternative theories, that ripples in the graphene sheets were a significant source of electron scattering

In order to get a handle on the mobility problem, Bolotin’s team suspended sheets of graphene in a series of different liquids and measured the material’s electric transport properties. They found that graphene’s electron mobility is dramatically increased when graphene is submerged in electrically neutral liquids that can absorb large amounts of electrical energy (have large dielectric constants). They achieved the record-level mobility of 60,000 using anisole, a colorless liquid with a pleasant, aromatic odor used chiefly in perfumery.

“These liquids suppress the electrical fields from the impurities, allowing the electrons to flow with fewer obstructions,” Bolotin said.

Now that the source of the degradation in electrical performance of graphene has been clearly identified, it should be possible to come up with reliable device designs, Bolotin said.

According to the physicist, there is also a potential advantage to graphene’s extraordinary sensitivity to its environment that can be exploited. It should make extremely sensitive sensors of various types and, because it is made entirely of carbon, it is biocompatible and so should be ideal for biological sensors.

The research was funded by an award from the National Science Foundation. 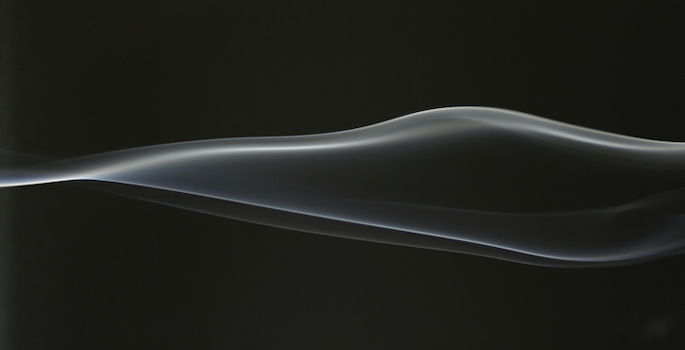