As a longtime champion of conservative causes, renowned economist Arthur B. Laffer says he’s officially neutral in the debate over climate change. But he sees a fundamentally backward system in the United States that imposes taxes on things people want more of: income and jobs. At the same time, the U.S. allows something we want less of — carbon dioxide pollution — to be emitted without penalty.

Laffer says that situation should be reversed. Instead of tax increases that are “veiled as ‘cap and trade’ schemes,” Congress should offset a simple carbon tax with a reduction in income or payroll taxes.

Laffer will talk about his proposal for a pollution tax on Thursday, Feb. 23, at 1 p.m. at the Vanderbilt Owen Graduate School of Management’s Averbuch Auditorium. The event is free and open to the public.

Joining Laffer will be former U.S. Rep. Bob Inglis. Both Laffer and Inglis will take questions during the event.

“Art Laffer is a conservative who’s agnostic on climate change. I’m a conservative who believes it’s real,” Inglis said. “Both of us see opportunity in changing what we tax. For Dr. Laffer, it’s about his lifelong quest to reduce marginal tax rates. For me, it’s that — plus the opportunity to fix a market distortion that prevents the free enterprise system from delivering the fuels of the future.”

Laffer is the founder and chairman of Nashville-based Laffer Associates, an economic research firm that provides global investment research services to institutional asset managers, pension funds, financial institutions and corporations. He was a member of President Reagan’s Economic Policy Advisory Board for both of Reagan’s two terms (1981-1989). Laffer received a B.A. in economics from Yale University in 1963. He received an MBA and a Ph.D. in economics from Stanford University in 1965 and 1972, respectively. 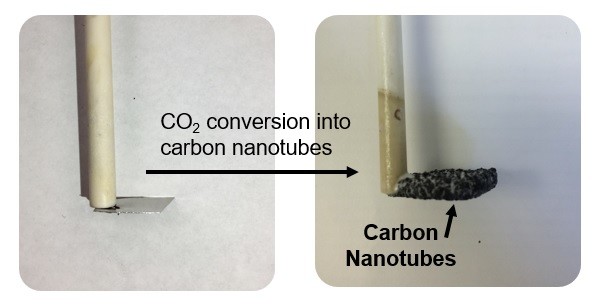 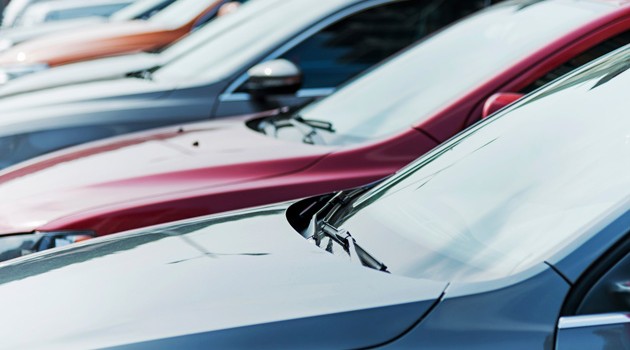