Focus on mental illness in gun debate is misleading

It’s become a common media refrain after every violent shooting incident: the photo of the glassy-eyed assailant and the calls for stopping persons with mental illness from bearing arms.

In an essay published June 25 in the journal The Lancet, Jonathan M. Metzl argues that “surprisingly little evidence supports the notion that individuals with mental illness are more likely than anyone else to commit gun crimes.”

Citing Columbia University psychiatrist Paul Appelbaum, Metzl says that “less than 3 to 5 percent of American crimes involve people with mental illness, and the percentages of these crimes that involve guns are actually lower than the national average – particularly when alcohol and drugs are taken out of the mix.”

Other research – by John Brekke and Cathy Prindle at the University of Southern California – shows that individuals with schizophrenia are more likely to be assaulted by others than to commit violent crimes themselves, Metzl said.

“The focus on so-called mentally ill crime obfuscates awareness of a far more important set of risk predictors of gun violence: substance abuse and past history of violence,” said Metzl, a professor of psychiatry and sociology. “By blaming people who have mental disorders for violent crime, the threats posed to society by a much larger population – the sane – are overlooked.”

One possible explanation for the tendency to blame mental illness for violent crimes is the fact that the debate around gun control has become so politicized that bringing up mental illness is one of few ways to even talk about the issue, Metzl said.

“Meanwhile, a host of other narratives, such as the mass psychology of needing so many guns in the first place or the anxieties created by being surrounded by them, remain oft-unspoken,” Metzl said.

The entire essay will be posted on the website of The Lancet. 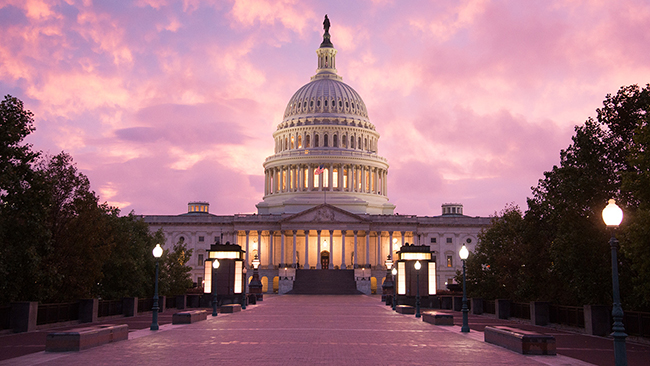 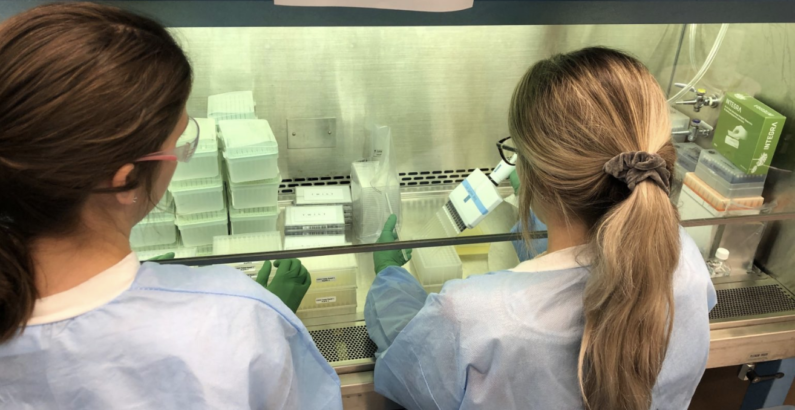