On its face, the statistics look good. The number of women graduating from medical schools has nearly doubled since 1979, and those moving on to become surgical residents and surgeons have nearly quadrupled since 1970.

But a closer look reveals a persistent glass ceiling for female surgeons looking to attain full professorship at medical institutions across the country. In fact, women make up less than a third of the surgeons who advance to senior ranks.

While nearly 35 percent of male surgeons earn full professorships, just more than 10 percent of women do so.

This according to new research by Colleen Brophy, professor of surgery in the Division of Vascular Surgery at Vanderbilt. In a paper that will be presented this spring at the annual meeting of the Association of American Program Directors of Surgery, Brophy points to the disproportionate rate of female full professors in surgery, compared to the rate for men.

One common theory has it that fewer women are entering the field. But Brophy’s study suggests that other unknown variables are at play since the number of women in the surgical pipeline is, in fact, growing.

One possible variable links the role of productivity to promotion. But again, Brophy’s research shows no difference in the number of publications men and women attain throughout their careers.

In gathering her findings, Brophy pulled data through 2009 from the American Association of Medical Colleges (AAMC). She has been studying leadership in academic medicine for more than 10 years.

“How we cultivate good leaders, both male and female, is obviously critical in any industry,” said Brophy. “But if leaders in business make a mistake, they lose money, profit-share. If we surgeons make a mistake, someone can lose a limb or his life. How we lead matters,” she said.

“Of all the leadership activities in which I am engaged, I see none more important than my involvement with our outstanding women faculty members,” Beauchamp said.

“They have made me much more aware of the issues that are most important to them, and to the unconscious bias that exists in our profession.

“Because many of the most talented medical school graduates are women and because we need to have women represented at every level of academic surgery and surgical leadership, I am committed to increasing the presence of talented women on our faculty and to the development of their careers as leaders in academic surgery,” Beauchamp said. 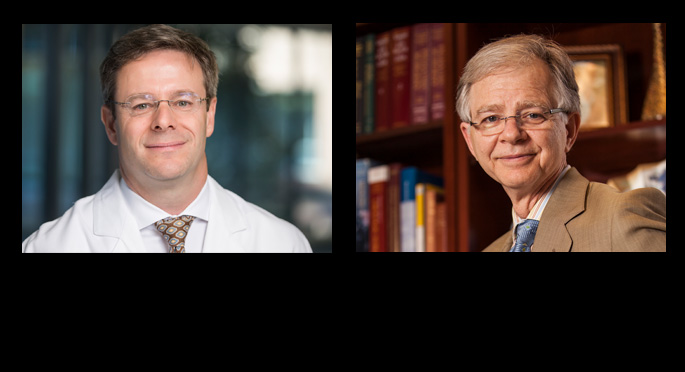 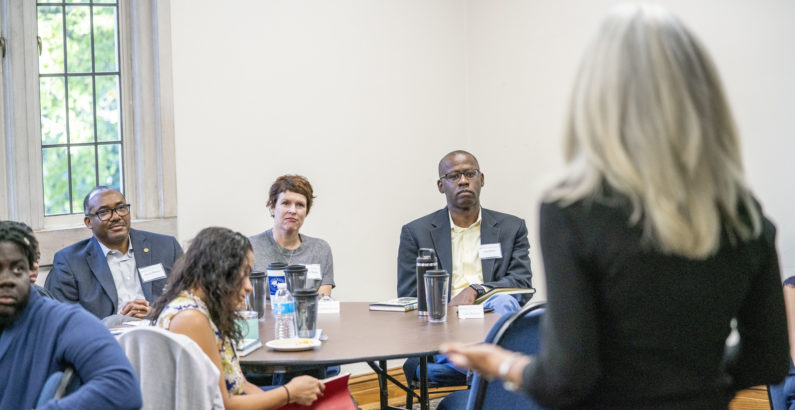 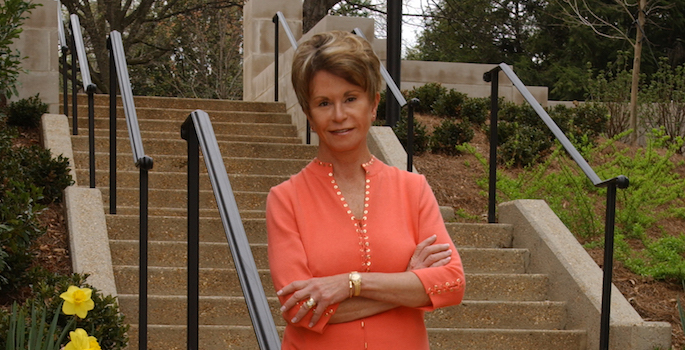