Shame versus guilt when your company misbehaves

When a company does something colossally bad and very public, like the BP oil spill or the alleged Toyota acceleration cover-up, or the multi-billion dollar AIG bank bailout, how much of the collective shame and guilt do employees carry? And what impact does that have on the company?

New research by Vanderbilt Owen Graduate School of Management professor Ray Friedman found that employees who personally identified with their company felt the most shame for the wrongful acts. These employees wanted to hide from the bad act and disassociate themselves from the organization, which means they were most likely to quit.

Friedman said the study findings are surprising because normally connecting and identifying with a group or organization on a strong personal level would make one want to work harder and be more dedicated. But Friedman’s research found that when people felt a sense of collective shame, they tended to want to withdraw from a situation. Those who felt a stronger sense of guilt about the company’s bad action were more likely to feel empathy for the victims and try to repair the situation.

“They’ll work harder to try and correct the problems. They’ll do things to try and make it better,” said Friedman. “Shame and guilt are very different in that shame is about your honor being affected. It’s about you being an overall bad person or being seen as a bad person. Guilt is about the behavior you did that was harmful to others. So the focus on shame is how people see you. The focus on guilt tends to be how you hurt another person.”

Friedman says shame tends to be a ‘public’ emotion, while guilt is a ‘private’ one.

Friedman along with Shu-cheng Chi from National Taiwan University and Hsin-hsin Lo from Ching Yun University conducted their research during a massive public relations crisis among fast food companies in Taiwan in 2009. It was discovered that the fast food industry as a whole—including mainstays like McDonalds and KFC— was using expired and used frying oil as a normal practice for years. Sales dropped dramatically and the public was furious and terrified over the potential health risks. The researchers surveyed more than 300 rank-and-file employees and restaurant managers in the middle of that crisis.

“It’s interesting that the emotional reaction of employees makes a big difference. You might think that that’s sort of a side issue,” said Friedman. “Oddly enough the sense of guilt leads to empathy for the customers—the victims in these cases—which our data shows may make employees more focused on helping the organization and thus do even more than is required in the job. Those are things that can help the organization in correcting the public misdeed.” 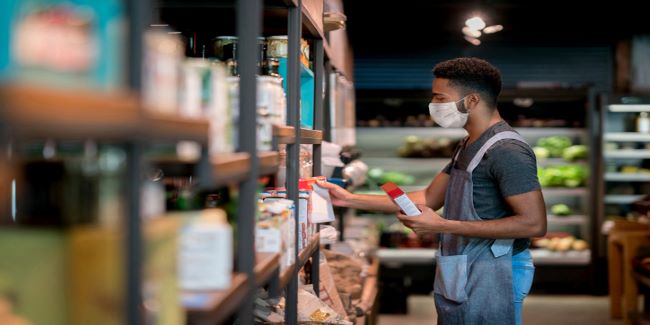