The worst environmental disaster to hit the U.S. occurred in part because of BP’s institutional arrogance, pushing a technology beyond its limits, and basic communication failures, according to Vanderbilt University Professor of Civil and Environmental Engineering
Mark Abkowitz, an emergency preparedness and response expert.

Abkowitz, who has written a book analyzing man-made and natural disasters, including the Exxon Valdez oil spill and the Union Carbide gas leak in Bhopal, India, says BP’s corporate culture clearly put profits ahead of safety concerns. Combine that with the complicated business structure of this oil well, involving three different companies, and the lack of communication among them, and you have a recipe for disaster, he says.

“The BP disaster is just another event in a long line of man-made disasters that shows the failure of industries to learn from past mistakes,” Abkowitz says.”When will industries learn that they must recognize the importance of identifying worst-case scenarios and develop workable plans to prevent environmental catastrophes like this BP disaster?” This year’s hurricane season, predicted to be severe, could make the disaster even more catastrophic for the Gulf Coast, he adds.

Abkowitz’s recent book analyzes what went wrong during major natural disasters, man-made accidents and terrorist attacks, including Sept. 11, Hurricane Katrina, the London transit bombings and the Sumatra tsunami, to name a few. He can discuss the BP oil spill disaster and how this disaster is just another reminder of what we already know: Preparing for disasters is not a priority with companies, cities, and states, and it clearly should be. The book is called Operational Risk Management–A Case Study Approach to Effective Planning and Response.

Abkowitz has been involved in assessing and managing the risks associated with both natural and man-made disasters for decades. He has provided support to government agencies, chemical companies and transporters in preventing and mitigating catastrophic events. He has a specific interest in hazardous materials transportation safety and security. He currently serves on the Nuclear Waste Technical Review Board, appointed to that group by President George W. Bush in 2002. He has written more than 80 journal articles and study reports. 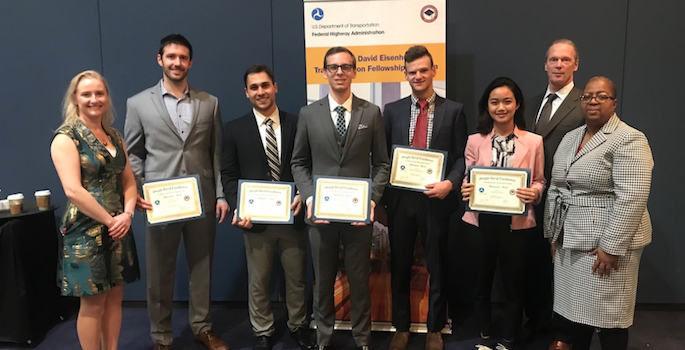