Lotteries: From big bucks to bankruptcy

In this tough economy, the allure of buying lottery tickets seems like a pretty enticing way to erase financial problems. But new research from Vanderbilt Law School found that people who won between $50,000 and $150,000 did not solve their debt problems and only postponed bankruptcy.

Research from Assistant Professor of Law Paige Marta Skiba found that mid-level lottery winners did not pay off their debt or increase equity in new or existing assets. And though these mid-level lottery winners were less likely than small winners (those who won less than $10,000) to file for bankruptcy immediately after winning, they were 50 percent more likely to file for bankruptcy three to five years after winning their prize.

“Winning the lottery seemed to do little to help lottery winners ease their debt,” said Skiba. “Our results are consistent with some winners using their prize to take additional risks or buy expensive luxury goods. Others seemed to simply lack the knowledge to handle large amounts of money wisely.”

Skiba and her co-authors, Scott Hankins of the University of Kentucky and Mark Hoekstra of the University of Pittsburgh, also looked at this research in light of the possibility that lawmakers may consider giving people large sums of money to ease their financial burdens. The researchers found that receiving sufficiently large cash transfers to pay off all of one’s unsecured debt only enabled individuals to postpone, rather than prevent, bankruptcy.

“While we cannot be sure that homeowners or other beneficiaries of government aid would respond in the same way lottery winners did, the results may warrant some skepticism about the long-term efficacy of bailouts,” said Skiba.

The researchers used data from Florida’s Fantasy 5 lottery game from April 1993 through November 2002. They examined all winners who won more than $600. If someone won the lottery more than once, the researchers only looked at the person’s first win. This added up to almost 35,000 individuals. In all, almost 2,000 Fantasy 5 winners were linked to a bankruptcy in the five years after winning.

Skiba said that the act of filing for bankruptcy is important for several reasons.

“Filing for bankruptcy is arguably the most extreme signal of financial distress,” said Skiba. “Not only is it bad for creditors, but it also seriously harms a filer’s credit score, impacting the availability and price of future loans.”

The researchers added that lottery players are much more representative of the population than some might think. Earlier research conducted in 2005 showed that more than half of American adults had played the lottery in the past year.

A draft of the working paper is titled, “The Ticket to Easy Street? The Financial Consequences of Winning the Lottery.” Skiba and her co-authors will be presenting their research at the National Bureau of Economic Research Law and Economics Summer Institute at the end of July.

[Media Note: Vanderbilt has a 24/7 video and audio studio with a dedicated fiber optic line and a radio ISDN line. Use of the TV studio with Vanderbilt experts is free, except for reserving fiber time. Click here for a high-resolution photo of Paige Marta Skiba.] 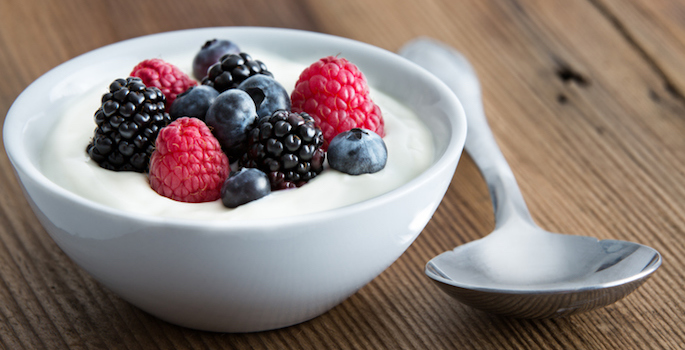