“William Troutt is one of American higher education’s most talented leaders,” said Camilla P. Benbow, Patricia and Rodes Hart Dean of Education and Human Development at Peabody. “His leadership of Belmont was simply brilliant, and now he is steadily moving Rhodes College up the ranks of national liberal arts colleges. He is an intelligent and charismatic leader and a role model for college presidents nationally.”

Troutt earned his Ph.D. in higher education from Peabody College in 1978, one year prior to Peabody’s merger with Vanderbilt. He received his master’s degree from the University of Louisville (1972) and his bachelor’s degree from Union University (1971) in Jackson, Tenn.

Troutt was named president of Rhodes in 1999. Prior to that, he served for 17 years as president of Belmont University in Nashville, Tenn. At the time of his election to the Belmont presidency he was 32 and the youngest college president in America.

On being named Distinguished Alumnus, Troutt said, “I am so honored to receive this award. It is especially meaningful to return to Peabody at a time when it has just been recognized as our nation’s best.”

In April, Peabody was named the No. 1 graduate school of education in the United States by U.S. News & World Report.

Troutt also will deliver the Commencement address as part of Peabody’s Diploma Awards Ceremony for students receiving master’s or doctor of education degrees.

Under Troutt’s leadership, Rhodes College has adopted and implemented the Rhodes Vision, a student-focused strategy emphasizing talent, diversity, resources for learning, opportunities in the Memphis community and a strong residential life informed by the college’s Presbyterian history and the traditions of the liberal arts and sciences.

Troutt led the transformation of Belmont University from a small denominational college into one of the Mid-South’s strongest teaching universities. During Troutt’s tenure, Belmont’s student enrollment increased 75 percent while the student body became more diverse with entrance scores increased.

Beginning in 1997, Troutt chaired the National Commission on the Cost of Higher Education. The commission’s findings and recommendations informed the Higher Education Reauthorization Act.

Troutt has served on the Board of the American Council on Education, which he chaired from 2003 to 2004, and he is a past chairman of the National Association of Independent Colleges and Universities. He also chaired the Jacob K. Javits Fellowship Program, a national fellowship program for the arts, humanities and social sciences.

In 2005, he served for a year on the Abraham Lincoln Study Abroad Commission, which made recommendations to Congress and then-President George W. Bush for increasing the number of American undergraduate students engaged in studies internationally.

Prior to becoming executive vice president at Belmont, Troutt was a senior associate with McManis Associates, a higher education consulting firm in Washington, D.C. From 1975 to 1978, he was assistant director of the Tennessee Higher Education Commission.

Troutt has written research articles for the Peabody Journal of Education, the Journal of Higher Education and New Directions for Institutional Research. He is currently completing a book on leadership.

Troutt and his wife, Carole, are the parents of Carole Ann Schmidt of Atlanta, Ga., and Jackson Cunliffe Troutt of Austin, Texas. 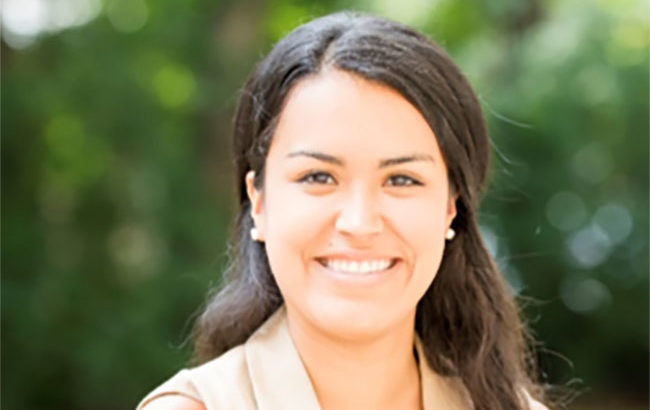