What we expect of our students

When it comes to human performance, what is expected shapes what we get. Experienced individuals—be they in business, the military, the clergy or elsewhere—know that a low bar virtually assures low performance. Employees, recruits, parishioners and others come to understand what is expected of them and, where reasonable, will strive to conform to expectations. This is as true for students in our schools as it is for workers in our factories, sales personnel in our stores, and soldiers in our army. 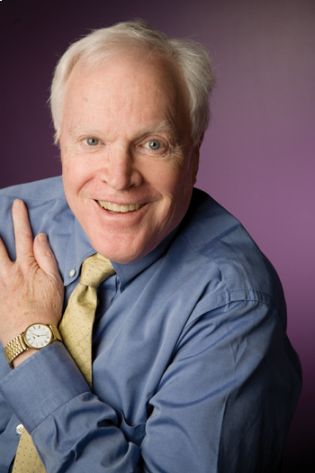 Our nation expects too little of its students. Consequently, our students learn too little. This is not opinion. This is fact.

Under NCLB, states must report annual yearly progress of their students in math and science. However, states are allowed to set their own standards for student performance and to devise their own tests for measuring that performance. The result has been a race to the bottom. While state standards vary widely, the National Assessment of Educational Progress (NAEP), also known as the Nation’s Report Card, offers a yardstick for comparison. As a New York Times editorial pointed out in August, “Most states that report strong performance on their own tests do poorly on the more rigorous and respected National Assessment of Educational Progress.”

Tennessee, for example, reported that in 2005 roughly 88 percent of students in 4th and 8th grades met state standards for proficiency in reading and math. On the NAEP, however, Tennessee was either dead last or next to last. Only a handful of states have NAEP scores that were anywhere near or above proficient.

By expecting too little of our students we are deluding ourselves and placing students’, and our nation’s, future in jeopardy.

State learning standards set the bar for what teachers teach, what textbooks include, what state tests measure and what students learn. If standards are intellectually flabby, the chance is good that learning lags. In Tennessee, as in other states, virtually half of college freshmen show up needing to take or repeat high school subjects. This wastes time and taxpayers’ money.

By expecting too little of our students we are deluding ourselves and placing students’, and our nation’s, future in jeopardy.

The federal government does not set learning standards for students, but that does not mean that they do no not need world-class standards. The learning measured by the NAEP suggests a starting point for standards to which states should aspire. In a global economy, the Program for International Student Assessment (PISA) should also inform state standards.

Of course, elevated standards alone will not strengthen education. State tests need to encompass more rigorous intellectual expectations. Teacher preparation also will have to reflect greater rigor. And, eventually, we must address our higher education system which, when its turn comes, similarly needs to be subjected to higher expectations.