Calculators are useful tools in elementary mathematics classes, if students already have some basic skills, new research has found. The findings shed light on the debate about whether and when calculators should be used in the classroom.

“These findings suggest that it is important children first learn how to calculate answers on their own, but after that initial phase, using calculators is a fine thing to do, even for basic multiplication facts,” said Bethany Rittle-Johnson, assistant professor of psychology at Peabody and co-author of the study.

The research is currently in press at the Journal of Experimental Child Psychology and is available on the journal’s Web site.

Rittle-Johnson and co-author Alexander Kmicikewycz, who completed the work as his undergraduate honors thesis at Peabody, found that the level of a student’s knowledge of mathematics facts was the determining factor in whether a calculator hindered his or her learning.

“The study indicates technology such as calculators can help kids who already have a strong foundation in basic skills,” said Kmicikewycz, now a teacher in New York City public schools. 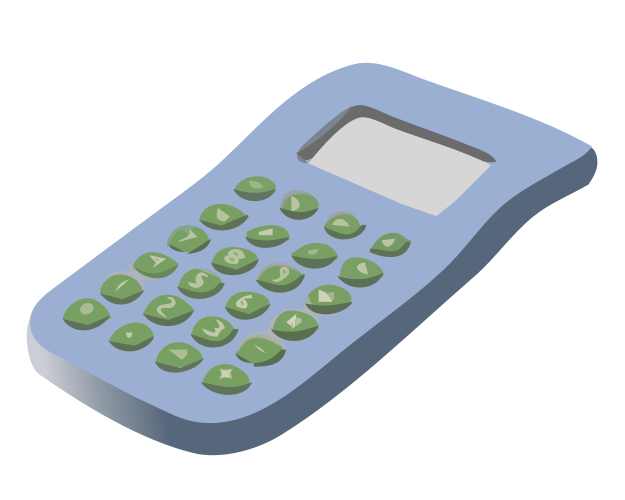 The researchers found that the calculator’s effect on subsequent performance depended on how much the students knew to begin with. For those students who already had some multiplication skills, using the calculator before taking the test had no impact. But for those who were not good at multiplying, use of the calculator had a negative impact on their performance.

The researchers also found that the students using calculators were able to practice more problems and had fewer errors.

And, for many of the students, using calculators was simply fun.

“Kids enjoyed them. It’s one way to make memorizing your multiplication facts a more interesting thing to do,” Rittle-Johnson said.

“So much of how you teach depends on how you market the material—presentation is very important to kids,” Kmicikewycz added. “Many of these students had never used a calculator before, so it added a fun aspect to math class for them.”

“It’s a good tool that some teachers shy away from, because they are worried it’s going to have negative consequences,” Rittle-Johnson said. “I think that the evidence suggests there are good uses of calculators, even in elementary school.”