After Herschel Gower retired in 1985 as an English professor at Vanderbilt, he figured he’d take it easy and refinish furniture. “I’ve done no refinishing at all,”Gower says.”Working for one’s wife is certainly hazardous.”

The two now live in Dallas, where Dona is executive director of the Athena Foundation and her husband is a faculty member. With $10,000 in seed money donated by teachers and $12,000 contributed by the Gowers, she established the nonprofit organization in 1996 so that educators from kindergarten through college could immerse themselves in classic literature, both ancient and modern.Tuition for teachers is free.

“There is a profound need in America today for the classics to be brought to the forefront,” says Dona, who has spent 35 years teaching.

The foundation operates on an annual budget of less than $100,000. Athena students (more than 1,600 since 1996) gather in borrowed spaces around Dallas, such as rooms provided by a church, an apartment complex and a nonprofit foundation.The Gowers hope to open a Graduate Institute in World Literature by 2012 that will offer master’s and doctoral degrees for teachers.

“Most teachers are students, first and foremost, and that’s why they became teachers in the first place,” Dona says. 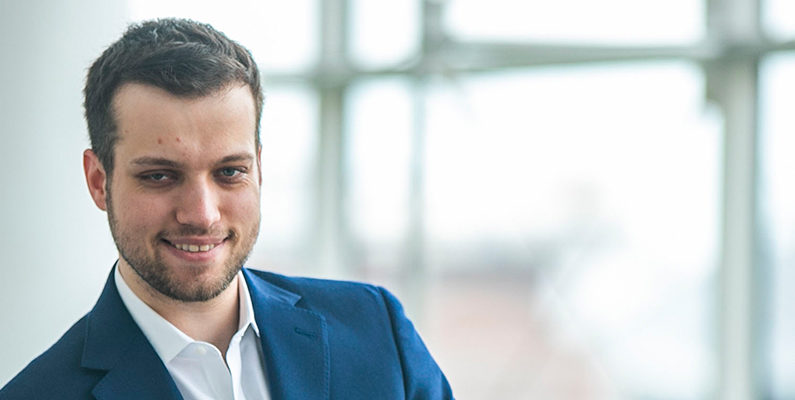