CHICAGO – A team of Vanderbilt-Ingram Cancer Center physician-scientists gathered with their colleagues here earlier this week to hear, discuss and present some of the latest advances in care for patients with cancer.

During the 39th annual meeting of the American Society of Clinical Oncology – the world’s leading professional society of cancer specialists – VICC’s Dr. David H. Johnson officially began his term as president-elect of ASCO. He will become president during ASCO’s 2004 meeting next June in New Orleans.

VICC investigators were authors on more than 50 abstracts accepted by ASCO for its published Meeting Proceedings, 47 of which were selected for presentation at the meeting, attended by more than 25,000 oncologists and others in the cancer field. VICC investigators were authors on more ASCO abstracts than any other group of cancer specialists in Tennessee.

Among those abstracts was one presented by Dr. Mace L. Rothenberg, Ingram Professor of Cancer Research, and chosen by the ASCO Communications Committee as one of two dozen to be highlighted for the many U.S., foreign, and medical industry journalists who attended the meeting.

The Phase III study of the drug oxaliplatin (Eloxatin) was conducted in patients with advanced colorectal cancer whose disease had progressed after first-line chemotherapy. The study demonstrated that the addition of oxaliplatin to 5FU/leucovorin increases tumor response rate, lengthens the time to tumor progression, and offers a higher rate of relief from tumor-related symptoms (see full story at www.vicc.org).

The median survival for patients who received oxaliplatin in combination with 5FU/leucovorin was approximately 1-2 months longer than for the patients who received either therapy alone (a 16 percent reduction in mortality). That increase in survival bordered on statistical significance, “so we cannot say unequivocally that increased survival is a benefit conferred by this therapy,” Rothenberg said.

However, these data, when considered along with other data presented at ASCO showing a survival advantage when oxaliplatin is used in less-advanced colorectal cancer, clearly point to the addition of oxaliplatin to the range of therapies as an important development for patients with colorectal cancer, Rothenberg said. The Food and Drug Administration approved oxaliplatin for use in combination with 5FU/leucovorin as second-line treatment last fall, based on the study led by Rothenberg.

The GI cancer press conference was the most highly anticipated in the series of 12 news briefings during the ASCO meeting, reflecting the emergence of several exciting advances in colorectal cancer, will claim an estimated 57,000 lives in the United States this year. It was attended by almost 100 journalists from media outlets ranging from the New York Times, CNN and the Wall Street Journal to foreign print and broadcast outlets to cancer-specific publications such as Oncology Times and Oncology News International.

The bevacizumab study was considered exciting because it is the first to demonstrate clinical benefit using a new approach to fighting cancer —blocking the development of blood vessels needed to “feed” tumors — in combination with chemotherapy. VICC’s Dr. Jordan Berlin was among the authors on the paper, and VICC scientists have conducted 10 clinical trials using this agent, including the very first studies of the drug in patients with lung cancer. Four of these trials are currently open to accrual, in lung cancer, breast cancer and kidney cancer.

The cetuximab study, which showed that combining the drug with the chemotherapy irinotecan can more effectively shrink tumors and delay tumor progression, was also considered an important development. This drug has been mired in the ImClone insider trading scandal, and many scientists at ASCO said they hope that this new data will help focus attention on the merits of the drug itself rather than the controversy. VICC scientists are also working with this agent and others that target this pathway, building on the center’s historic strengths in EGF research, including work within VICC’s GI SPORE (Specialized Program of Research Excellence).

In addition, the ASCO Foundation featured Dr. David Carbone and Dr. David Johnson in a video presentation honoring Carbone’s late father, Dr. Paul Carbone, as a pioneer in the field of oncology and the ASCO organization.

For more information about the ASCO meeting or to view any of the 3,600-plus published abstracts, visit www.asco.org. 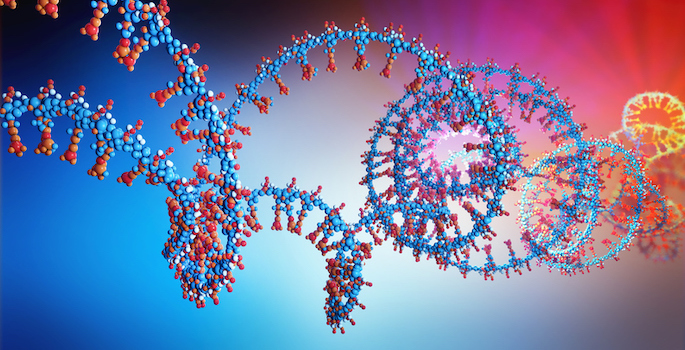