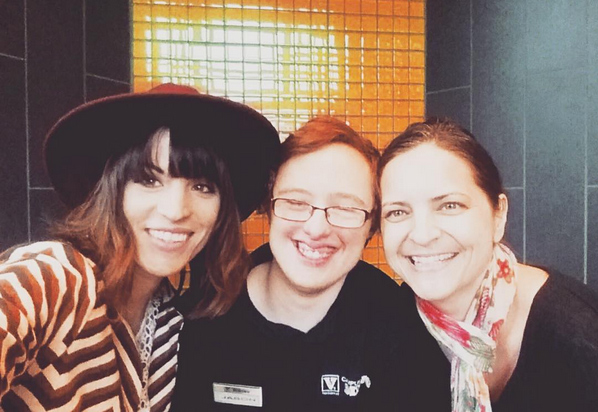 Mar. 4, 2016—The students of Next Steps at Vanderbilt are this year’s recipient of the Perry Wallace Courage Award. 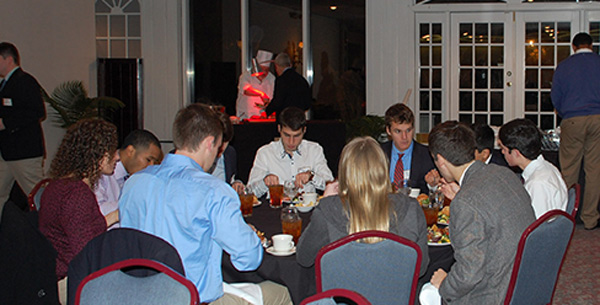 Mar. 1, 2016—For a third year, Dean Philippe Fauchet honored engineering student-athletes and Army and Navy ROTC students with a special dinner at the University Club, where they heard from alumni Perry Wallace and Sandra Cochran. 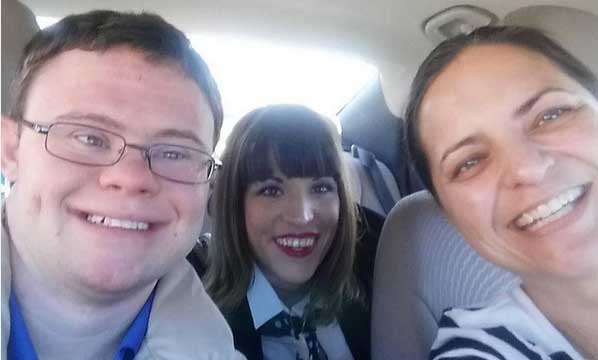 Mar. 1, 2016—The Vanderbilt University athletics will present the Next Steps at Vanderbilt program with the Perry Wallace Courage Award on Tuesday. 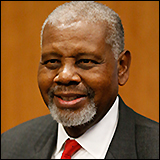 Jan. 25, 2016—What is driving Nashville’s growth? How does Coach Tim Corbin prepare his players for success in life off the field? Why do we meddle in the lives of others? What was it like to be the first African-American athlete in the SEC? These engaging topics, led by Vanderbilt faculty and alumni, were presented during the...

Jan. 25, 2016—The Commons Reading for the 2016-17 academic year will be "Strong Inside: Perry Wallace and the Collision of Race and Sports in the South" by Vanderbilt alumnus Andrew Maraniss, Provost and Vice Chancellor for Academic Affairs Susan Wente and Vanessa Beasley, dean of The Martha Rivers Ingram Commons, announced today. 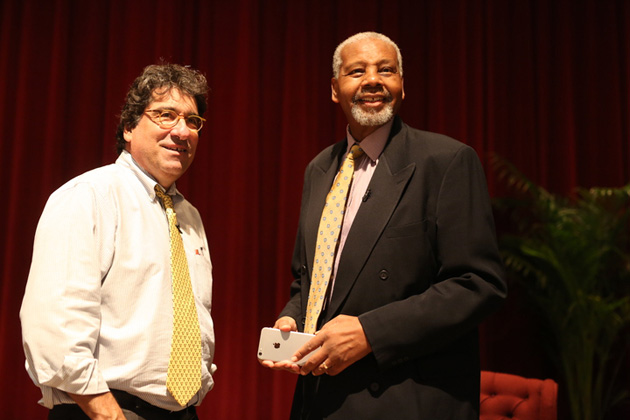 Oct. 23, 2015—Vanderbilt University will establish the Perry E. Wallace Jr. Scholarship to honor and recognize the achievements of Wallace, who became the first African American to play varsity sports in the Southeastern Conference at a time of lethal racial division across the region. 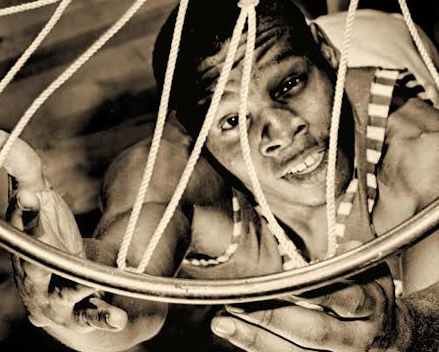 Maraniss to receive 2015 Lillian Smith Book Award for ‘Strong Inside’

Aug. 10, 2015—Vanderbilt alumnus and first-time author Andrew Maraniss will receive the 2015 Lillian Smith Book Award for his acclaimed work "Strong Inside: Perry Wallace and the Collision of Race and Sports in the South." 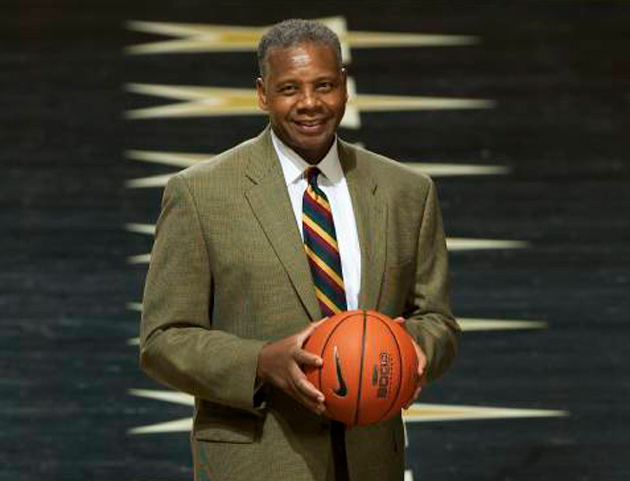 May. 26, 2015—Strong Inside: Perry Wallace and the Collision of Race and Sports in the South was honored at the Robert F. Kennedy Book Awards held May 21 at the Newseum. 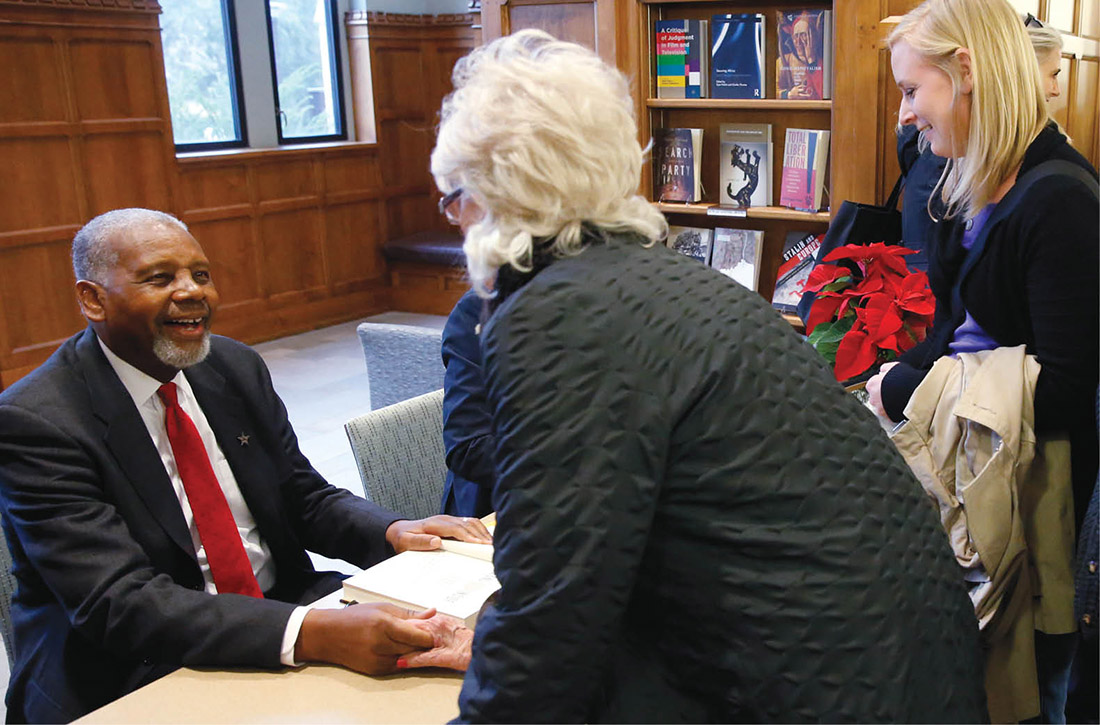 Homecoming: How a sophomore term paper led to a ‘New York Times’ best-seller and an unlikely friendship

Apr. 25, 2015—They walked up to us, one by one, for nearly two hours, many of them with tears in their eyes. Then they looked at the man seated next to me, clasped his hands, and spoke from the heart. I’m sorry for what you went through. I could have done more to help. I should have... 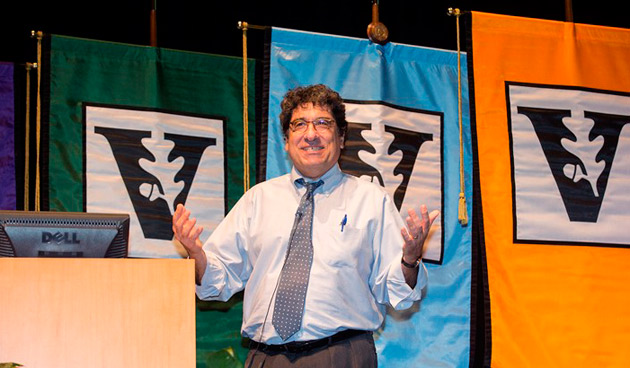 Apr. 2, 2015—Chancellor Nicholas S. Zeppos thanked faculty March 31 for their valued contributions to the university and exhorted all faculty members to add their voices as the university moves forward with its Academic Strategic Plan and other high-priority endeavors.

Homecoming: A New York Times Best-Seller and an Unlikely Friendship

Mar. 23, 2015—The man sitting next to me on the night of Dec. 3, 2014, was Perry Wallace, and many of the 400 people approaching him were fellow Vanderbilt alumni, including members of Wallace’s Class of 1970. It was an exhilarating and emotional scene at the Nashville Public Library, the official launch of my biography of Wallace (Strong Inside), the first African American basketball player in the Southeastern Conference.