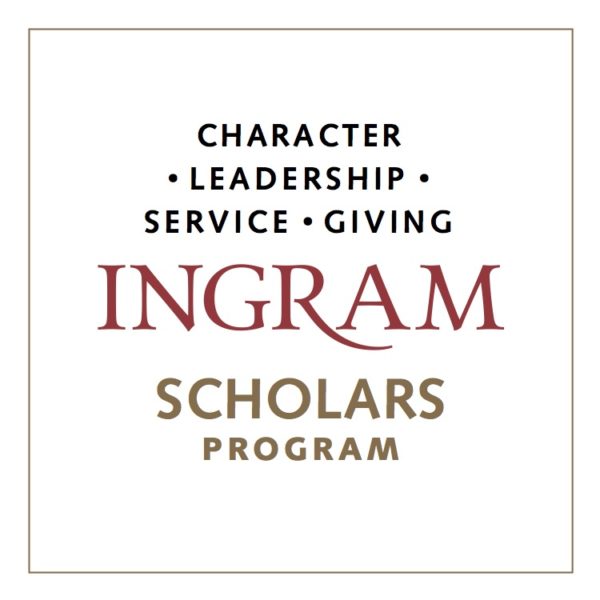 Eight incoming Vanderbilt University first-year students have been named to the newest class of the Ingram Scholars Program. They were selected from nearly 800 students for the signature and highly competitive Vanderbilt program.

Ingram Scholars in the Class of 2026 are:

“We are thrilled to welcome such an accomplished, committed and diverse cohort of new Ingram Scholars,” said Brian L. Heuser, faculty director of the Ingram Scholars Program and associate professor of the practice in the Department of Leadership, Policy and Organizations at Peabody College. “Now, more than ever, we need brilliant, civic-minded young people to solve our most critical societal problems. These scholars represent our collective future.”

The Ingram Scholars Program was conceived in 1993 by E. Bronson Ingram, chairman of the Vanderbilt University Board of Trust from 1991 until his death in 1995, as a way to encourage students to combine a professional career with a commitment to community service. From that first class of four undergraduates and two incoming first-year students, the program has grown to more than 300 current students and alumni who have been awarded the Ingram Scholarship.