Vanderbilt biologists have found solid proof that among the insect tree of life, the functional relationship between the immune and circulatory systems is consistent. This will help researchers understand how insects—including the relatively few that spread disease to animals or agricultural crops—fight, succumb to or transmit infections.

The article, “The immune and circulatory systems are functionally integrated across insect evolution” was published in the journal Science Advances on Nov. 25.

Professor of Biological Sciences Julián F. Hillyer studies how mosquitoes fight infection and circulate their blood, two separate processes that influence each other. When mosquito immune cells detect a pathogen, they travel to the heart and destroy the infection when the circulatory system brings it there. This process is similar to how human immune cells travel to areas with high blood flow, like the spleen and lymph nodes, to battle infection.

Together with graduate student Yan Yan, Hillyer set out to explore whether this process occurs in other insects. The researchers analyzed 68 insect species from 51 families representing 16 orders—a significant quantity—to get a true cross-section of insect biological diversity. Among the insects studied were the malaria mosquito and the yellow fever mosquito—two species that are as evolutionarily different as humans and whales—and bedbugs. Most insects were collected in the wild by Yan and her colleagues at a variety of state parks, permitted by the Tennessee Department of Environment and Conservation.

“When we took the insects to the lab, we used advanced microscopy techniques to search for discernable patterns between their hearts and immune responses to infection. We indeed found the same behaviors across most insects, which told us unequivocally that the way they fight infection is dramatically affected by the way their circulatory systems work,” Yan said.

While some insects can be pesky, scary or dangerous, the vast majority are good for people and the planet. They handle tasks we cannot survive without, Hillyer explained, such as pollinating crops, aerating soil and cycling nutrients through the ecosystem. “This makes wholesale elimination of insects like mosquitoes unhealthy for the planet, despite the fact that they are also responsible for spreading deadly diseases to people and plants. Now that we have presented a clear picture of how insects’ immune and circulatory systems work together, researchers can develop techniques to alter their immune systems in ways that impede disease transmission from insect to mammal or plant,” he added.

Building upon this work and on past research into the functional mechanics and timeline of mosquito immune and circulatory processes, the researchers are investigating the molecular mechanisms that instigate the immune cell to travel to the heart and how disrupting this mechanism affects the insect. 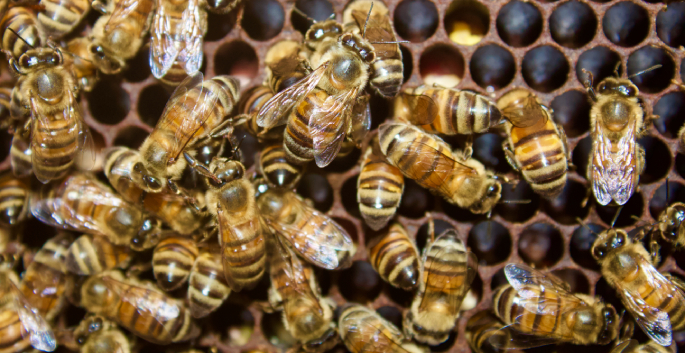 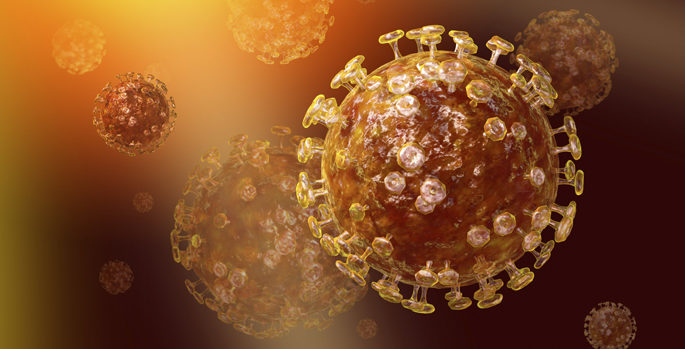