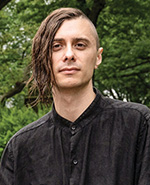 Matthew Baker, MFA’12, published a new story collection in August. Why Visit America (Henry Holt) was named one of Esquire’s “20 Must-Read Books of Summer 2020” and received a starred review from Booklist, which wrote: “Bold, captivating, and deeply relevant, Baker’s imaginative stories offer approachable, optimistic perspectives on morally ambiguous topics facing Americans, including what it means to be one nation.” Nine of the stories in the collection have already been optioned for film and television by studios including Netflix, Amazon, Fox, FX and Searchlight Pictures. 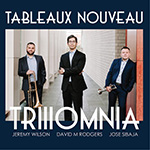 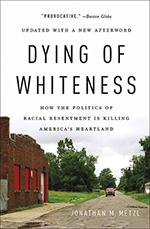 Dying of Whiteness: How the Politics of Racial Resentment Is Killing America’s Heartland, by Jonathan Metzl, Frederick B. Rentschler II Professor of Sociology and Psychiatry and chair of the Department of Medicine, Health and Society, was awarded the 2020 Robert F. Kennedy Book Award. The award was established in 1980 with the proceeds from Arthur M. Schlesinger Jr.’s bestselling biography Robert Kennedy and His Times to recognize a book each year that exemplifies Robert Kennedy’s values, concerns and legacy. The Robert F. Kennedy Human Rights Organization noted that Dying of Whiteness “offers an enlightening exploration of white identity politics and how the policies pitched to working-class white voters, promising to make white America ‘great again,’ are actually making their lives sicker, harder and shorter as a result.”