Frank P. Grisham, who led the Vanderbilt library from the late 1960s to the early 1980s, a time that included the establishment of the Vanderbilt Television News Archive and the transition of the libraries after the merger with George Peabody College for Teachers, died Oct. 9 in Nashville. He was 92.

A native of Birmingham, Alabama, and graduate of Birmingham-Southern College, Grisham came to Vanderbilt Divinity School in 1949 as a graduate student, earning the bachelor of divinity (now the master of divinity) in 1952. After serving churches in Alabama, he earned a master of arts in library science from Peabody College in 1958, becoming director that year of Vanderbilt’s Divinity Library. The Divinity Library was part of the Joint University Library Corporation, or JUL, which was created to serve students of Scarritt College for Christian Workers and Peabody College as well as Vanderbilt students. From 1965 to 1967, he was assistant director of JUL under David Kaser, becoming director in 1968.

In 1968 Grisham established the Vanderbilt Television News Archive, the world’s most extensive and complete archive of television news, as part of the library system. At that time, the W.T. Bandy Center for Baudelaire and Modern French Studies also was founded as a joint project of the Department of French and Italian and the Central Library. Under Grisham’s leadership, the library completed the H. Fort Flowers wing in 1969 to accommodate the university’s expansion and the libraries’ growing collections. Computer-based tracking of library materials began in 1974. The 1979 merger of Peabody College and Vanderbilt University converted the Joint University Library Corporation into the Vanderbilt University Library with Grisham leading that evolution. Grisham left Vanderbilt in 1982 to become executive director of SOLINET (1982–1994), the Southeastern Library Network, in Atlanta, from which he retired.

“Frank was a warm, kind person who sought consensus,” said Malcolm Getz, professor of economics, emeritus, who was appointed director of the library in 1984. “He led the Joint University Library, and when Peabody became part of Vanderbilt, the library became part of Vanderbilt as well. Frank managed the transition. He oversaw the founding of the Television News Archive, which remains Vanderbilt’s most unique library enterprise. He worked with Jean Heard as she founded the Friends of the Library. Frank made lasting contributions to Vanderbilt.”

The Vanderbilt Television News Archive, founded as a three-month “experiment” to explore possible bias in network newscasts, marked its 50th year of continuous operation in 2018. Co-founded by the late Paul Simpson, a Republican and Vanderbilt Law School alumnus, and Grisham, a Democrat, the library began taping with the opening of the 1968 Republican Convention on Aug. 5, 1968, and included coverage of the Democratic Convention in Chicago later that month. At the time, no other institution was preserving televised news in a systematic way, and Vanderbilt remains the only archive with news broadcasts covering these seminal events. Grisham was invited to speak at the 50th anniversary celebration two years ago and was interviewed for a podcast about his instrumental role in the founding of the archive.

“Frank was a great man and an outstanding librarian,” University Librarian Valerie Hotchkiss said. “After his retirement he stayed connected with regular notes cheering us on for our accomplishments in the libraries. I will miss my lunches with Frank. He made us all feel as if we were the best librarians in the world—and we tried to live up to his opinions of us.”

Grisham is survived by his daughter, Beth Grisham, and three sons, Phillip Grisham, David Grisham and Brian Grisham, as well as eight grandchildren and nine great-grandchildren. 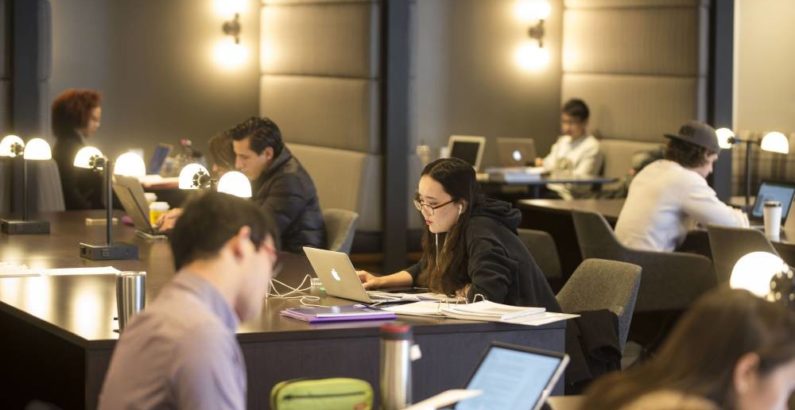 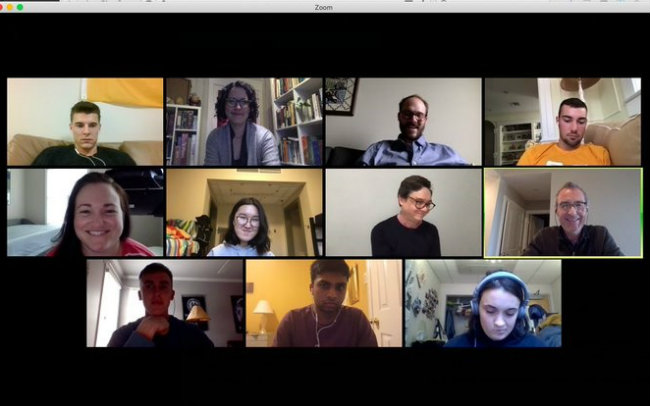