By Ryan Underwood and Kate Derrick

It’s no coincidence that this year’s protests against racial violence have focused around the deaths of individuals: Ahmaud Arbery, George Floyd, Breonna Taylor and others. There’s a long tradition in U.S. race relations—from Sam Hose to Emmitt Till to Mike Brown—where major legal reforms or social movements are sparked by high-profile murders.

Yet, Black women in America have experienced a long history of race-based violence—often in the form of rape, sexual extortion or forced sterilization—that has failed to spark large-scale protest and usher in sweeping changes, says political theorist Shatema Threadcraft, who is joining Vanderbilt’s departments of Gender and Sexuality and Political Science in the College of Arts and Science as associate professor in January 2021.

Threadcraft’s scholarship has long focused on the intersection of race and gender, and she notes that the two must be studied together to provide any type of context. “It’s impossible to study race without studying gender, and gender without studying race, because they are, in our understanding, co-constitutive,” she says. “When we talk about gender, we are always talking about race because gender is racialized and races are never without gender. We must study them together.”

A biology major as an undergraduate at Harvard, Threadcraft realized during college that she was drawn to writing about injustice in society. After considering a career in journalism, she turned toward research and scholarship, with stops at an international school in Burkina Faso and the NAACP Legal Defense Fund before moving into academia. She earned a master’s degree in philosophy, policy and social value at the London School of Economics before heading to Yale to earn a Ph.D. in political science.

Her most recent work has focused on the public and private divide in the deaths of Black individuals, a topic that has been reflected in recent news coverage of Black people killed by police and the resulting protests.

“When we talk about gender, we are always talking about race because gender is racialized and races are never without gender. We must study them together.”

In her award-winning book, Intimate Justice: The Black Female Body and the Body Politic (Oxford, 2016), Threadcraft sheds new light on the troubling history of violence against Black women across four eras in U.S. history: antebellum slavery, Reconstruction, Jim Crow and the Nadir, and the Civil Rights and Women’s movements.

The book has received critical praise and won numerous awards, including the National Women’s Studies Association’s 2017 Sara A. Whaley Award for the best book on women and labor; the 2017 W.E.B. Du Bois Distinguished Book Award from the National Conference of Black Political Scientists; and the 2017 Best Book Award from the American Political Science Association’s Race, Ethnicity and Politics Organized Section (Best Book in Race and Political Theory). She also has been invited to give a keynote at the 2021 Duke Feminist Theory Workshop.

Threadcraft’s research has been supported by the Institute for Advanced Study, the Ford Foundation, the American Association of University Women, the Charles Warren Center for Studies in American History at Harvard University, the Gilder Lehrman Institute of American History, the Rutgers Center for Historical Analysis, and the Rutgers Center for Race and Ethnicity. She is currently an associate professor and senior fellow in the Society of Fellows at Dartmouth College.

“I am very much looking forward to joining the Vanderbilt community,” Threadcraft says. “It is very nice to have something to look forward to during this challenging time.” 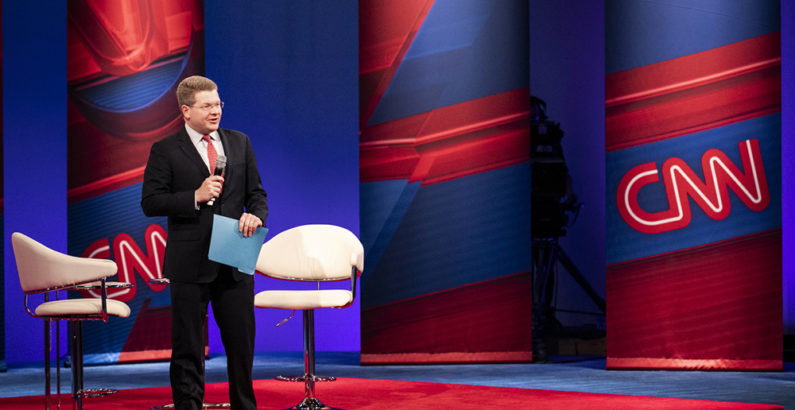