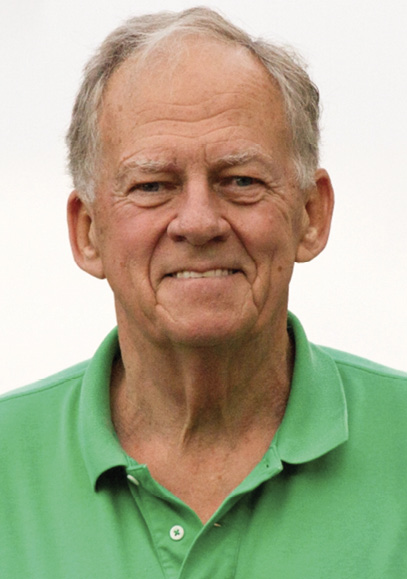 William F. “Bill” Malone, most recently of Fairview, Tennessee, was a public administrator who took part in one of Florida’s biggest Everglades restoration efforts, oversaw the construction and remodeling of dozens of schools, and came out of retirement to lead Palm Beach County’s schools as superintendent. He died May 3, 2020, at age 77.

Plain-spoken and even-keeled, Malone spent 18 years as a high-level executive at two of South Florida’s largest and most vital government agencies: the South Florida Water Management District and the Palm Beach County School District. He played a central role in countless public efforts to protect the county’s water supply, reshape and rebuild the county’s schools, and secure huge swaths of land for Everglades conservation.

His largest singular accomplishment was overseeing the water management district’s purchase of 62,000 acres in Palm Beach and Hendry counties from Talisman Sugar Corp. to preserve it for Everglades restoration efforts. When completed in 1999, the $152 million transaction was the largest single land deal in longstanding state and federal efforts to rejuvenate the Everglades. It was championed by Vice President Al Gore and cited by Gov. Jeb Bush as one of his administration’s major achievements.

Reared in Georgia, Malone studied civil engineering at Vanderbilt and served in the U.S. Army during the Vietnam War, where he earned two Bronze Stars for exemplary service. After working in water resource management for the U.S. Army Corps of Engineers, he moved to Palm Beach County in the late 1980s to work with the water management district, serving as land management director and deputy executive director.

He oversaw the building and remodeling of dozens of schools, all of them reportedly completed on schedule, during a three-year stint in school district administration.

In retirement he and his wife, Kathy Malone, moved to Alachua County, Florida, where he helped found a private Christian school, First Christian Academy of High Springs. He also claimed a golf championship title in the Palm Beach County Senior Amateur at age 55.

However, when the longtime Palm Beach County Schools superintendent was ousted by the school board in 2011, Malone was called to take over the position, his first time as a chief executive. After just nine months, heart problems prompted him into retirement once more.
He is survived by his wife, three children, a sister, mother-in-law, three grandchildren and one great-grandchild.

A memorial service is being planned for the future. For information, please check the website WilliamFMalone.org.