American Experiment: Professor hopes to inspire the vision of indivisibility for which the American flag stands

From 2011 to 2016, Mel Ziegler, the Paul E. Schwab Professor of Fine Arts, periodically drove across the United States with a supply of new American flags.

When he saw a flag that was faded, weathered or frayed, he would offer to replace the old flag with a new one, renewing people’s outdoor displays while acquiring the materials for Flag Exchange, an installation of 50 American flags—one from each state—suspended row after row and now on view at Nashville’s Frist Museum of Art. The exhibition invites consideration of the American flag as a symbol of national identity and ideals.

The symbolism of frayed, worn flags in Flag Exchange raises questions about the capacity of the American experiment to be sustained through national triumphs and shortcomings, including our own time of divisiveness.

Ziegler says that when he started acquiring the flags, “I never could have known what the political climate in the United States might be like today. It seems rather significant and pertinent that this project should help develop open, unpartisan dialogue at a moment when it seems to be needed most.”

Throughout the process of gathering and showing the flags, Ziegler was careful to follow the dictates of the U.S. Flag Code regarding their proper handling and display. In demonstrating that respect for the flag should rise above partisanship, he hopes to inspire viewers to find common ground in the vision of indivisibility for which the flag stands.

Flag Exchange is on view in the Frist’s Upper-Level Galleries through Oct. 12. 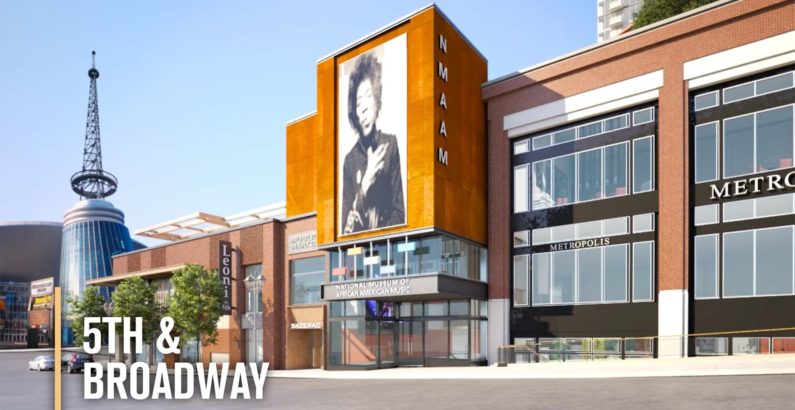