Nurse practitioners are often thought of as stopgaps to mitigate the shortage of primary care physicians, but in a new book, LaTonya Trotter, assistant professor of sociology, shows that they do much more than simply extend limited health care resources. In fact, she said, their role may reveal a fundamental misallocation of them.

In More than Medicine: Nurse Practitioners and the Problems They Solve for Patients, Health Care Organizations, and the State, Trotter observed the work of a group of nurse practitioners at a clinic that served 400 elderly African American patients with complex health problems and limited financial resources. What she realized was that NPs were not simply healthcare professionals capable of performing virtually all the same tasks as physicians, but they also worked to solve many other non-medical challenges their patients faced related to poverty. In many cases, these problems may have once been addressed through the public social safety net, but no longer are—or never have been.

“It’s not just a question of high demand and scarcity of providers that nurse practitioners can help bridge,” she said. “The problem is that the work NPs do tends to reflect a broader lack of coordinated health care by the state. In the United States, medical care is privately provided, but 75 percent of it is publicly funded. What I observed raises important questions about how government could reconsider what it means to fund health care. 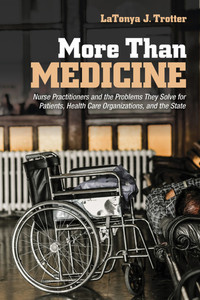 The nurse practitioners Trotter observed were not solely focused on the medical challenges their patients faced. They also ended up dealing with the dozens of other issues that impacted their ability to care for themselves, such as going grocery shopping, keeping up with their homes or finding someone to help a patient with post-operative care.

Utility players for their organizations

Trotter found that nurse practitioners filled a number of roles that were not directly related to medical care. That could mean picking up administrative tasks, coordinating care with other providers and addressing customer service issues. Not only were they providing holistic care to their patients, she said, they were providing holistic care, in a way, to their employer. That willingness reflects a distinctly nursing perspective, Trotter said.

“Nurses really do feel that their roles are different than physicians’,” she said. “So they’re not always doing this extra work simply because they feel pressed into it, but because their professional norms orient them toward feeling that this is part of what it means to be a nurse. They’re much less likely to look at a task and say, ‘That’s not my job.’ They’re much more likely to do that work on behalf of their employer as well as their patients.”

Ultimately, Trotter said, the range of issues NPs confront in the exam room and the ad hoc tasks that they shoulder in addition to delivering medical care lay bare significant areas of need that are not being met anywhere else. Much of the work they do, she said, was once performed by social workers—a role that has been decimated by states’ disinvestment in social service programs in recent decades—and many of the problems patients faced—transportation problems, affordable medication, good nutrition, safe living environments—might have been alleviated by a more robust safety net.

In a sense, she said, by choosing not to invest in other areas of social support, the government is simply shifting the costs of those problems to healthcare providers to address when they arrive in the exam room. 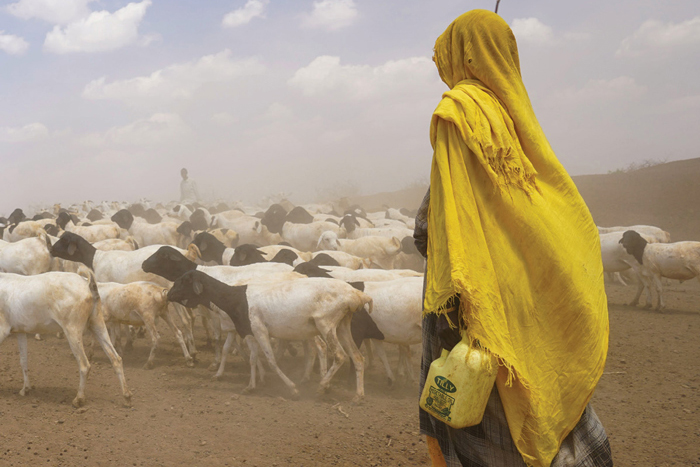 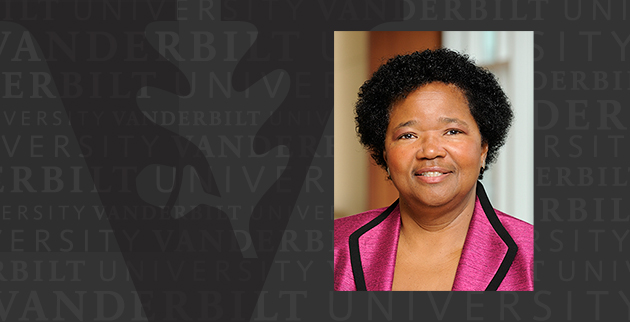 MLK Series: ‘A Dream for Excellence in Research, Practice and Education’ Jan. 20

TweetNurse practitioners do more than just help carry the load when doctors are in short supply, finds a new book by Vanderbilt sociologist LaTonya Trotter