A tribute to seniors living in the E. Bronson Ingram Residential College has taken on special significance now that students are away from campus. Each graduating senior was given the opportunity to select a book especially meaningful to them to fill the shelves of the Great Room library. Each book is inscribed with the student’s name.

“This is an opportunity for students to reflect on memorable books they encountered during their time at Vanderbilt. Works that inspired, entertained, challenged or comforted them, that changed someone’s mind, or opened up a whole new field of inquiry,” said faculty Head of House Sarah Igo, the Andrew Jackson Chair in America History, professor of law, political science and sociology and director of the American Studies program.

“As you can see, the books they chose are a kind of index to the richness and range of a liberal arts education,” Igo said.

Since students moved off campus for their safety due to the COVID-19 pandemic, Igo said the senior book dedication has taken on new meaning.

“I see it not just as a way to commemorate the Class of 2020 living in Bronson, but also as a way for them to reach out to new residents, who will themselves sit in the Great Room, scan the shelves, and stumble upon intriguing or inspiring reads chosen by past students,” she said. “The books will be part of our seniors’ legacy—their imprint on Bronson—and will be in the Great Room library when they visit campus in the years to come.”

“The books will be part of our seniors’ legacy—their imprint on Bronson—and will be in the Great Room library when they visit campus in the years to come.” –Sarah Igo

That’s one of the reasons theatre major Mikaela Baker, from Dallas, dedicated the Sophocles play Antigone to the library.

“Antigone, I think, embodies me perfectly,” Baker said. “She’s stubborn and she’s willing to sacrifice everything for the love and loyalty of her family. When I come back with my family in 10 or 20 years, I’ll find this book and know I left a little bit of myself behind.”

“This book really just speaks to me and to the power that an education can bring,” Charles said. “It really made me grateful for my Vanderbilt education and my experiences here and opened my eyes to a world where people don’t believe in higher education or don’t have access to higher education.”

The Bronson library is open to the Vanderbilt community and holds special meaning to many students across campus.

“The Great Room library is a central gathering space,” Igo said. “Over the last two years, we’ve had wonderful concerts, lectures, mixers, special dinners, goblets of fire and even a mystery role-playing game in that room. But even more, it’s been a place that students gravitate to for a retreat—to study, read, relax, play the piano or sit by the fire. It is a place for serious work, often for hours on end, but in the quiet companionship of others.” 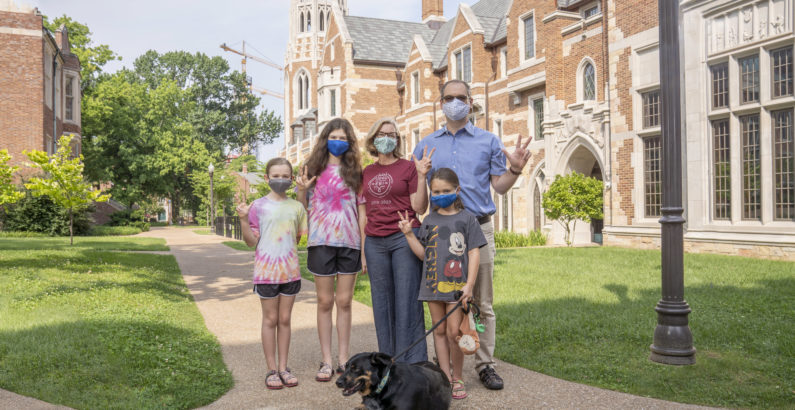 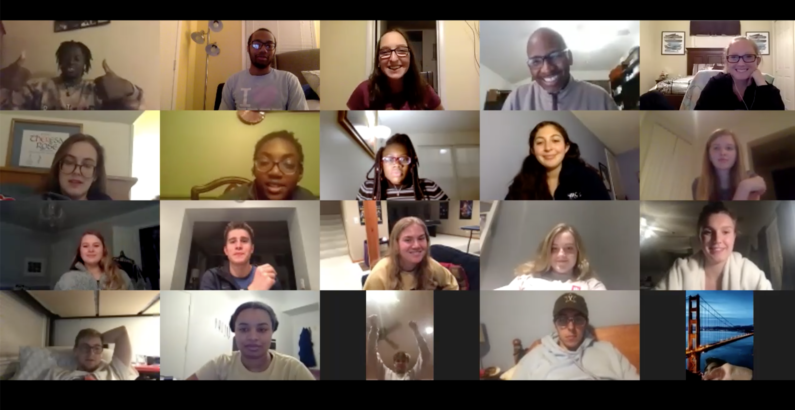