Centennial Professor of History Joel Harrington has been honored by the American Academy of Arts and Letters with a 2020 award in literature.

Harrington, a historian of Europe who has written extensively on the Reformation and early modern Germany, is among 19 writers being recognized this year by the academy with the prestigious literature prize.

The specific award for Harrington, who also has faculty appointments in the Program in German Studies and Graduate Department of Religion, honors exceptional accomplishment in any genre and recognizes his body of work.

His most recent book is Dangerous Mystic: Meister Eckhart’s Path to the God Within (Penguin Press, 2018; forthcoming in German from Siedler Verlag in 2020), which examines the life and controversial spiritual teachings of a 14th-century theologian and their potentially radical implications for Christianity then and now.

Harrington’s previous monograph, The Faithful Executioner: Life and Death, Honor and Shame in the Turbulent Sixteenth Century (Farrar, Straus & Giroux, 2013), has been translated into 13 languages. It was named one of the Best Books of 2013 by The Telegraph and History Today.

His current projects include a study of Hans Staden, a 16th-century mercenary who published an influential account of his captivity among the cannibalistic Tupinambá of Brazil.

In 1941, the American Academy of Arts and Letters established awards to encourage creative work in the arts. The literature prizes honor both established and emerging writers of fiction, nonfiction, drama and poetry.

The ceremony planned for May in New York to celebrate Harrington and the other honorees has been cancelled due to the coronavirus pandemic. 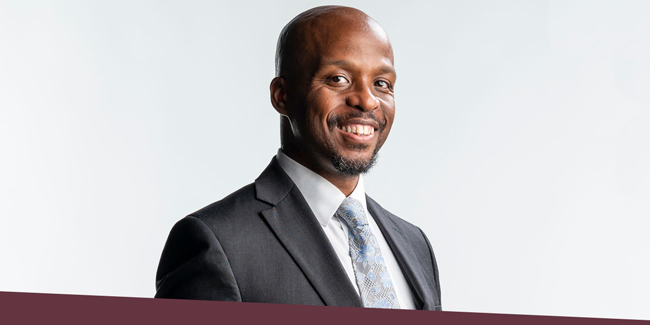 Tweet.@VanderbiltU's Joel Harrington honored by American Academy of Arts and Letters for overall body of writings