The new plan, best described as a “Saturday Plus” scenario, reduces service on most routes to the level of normal Saturday service, plus supplemental service on select routes to accommodate downtown Nashville commuters on regional bus and train service.

Most routes will operate on their Saturday schedules during the week. The following routes will not operate until further notice:

Some routes will have an extra morning trip added prior to 6 a.m. to accommodate those using transit for work that wouldn’t otherwise be served by the Saturday schedule.

Service on the weekends will run as normal.

WeGo Access will operate on a modified Saturday schedule, with service beginning at 5 a.m. and ending at 11 p.m.

Access on Demand will continue to operate as normal.

Regional buses, except for those serving Rutherford County, will operate on a modified schedule, with reduced trips in the mornings and afternoons.

The 84 Murfreesboro and 86 Smyrna/LaVergne buses will not operate until further notice. Those traveling from Rutherford County are encouraged to take the 96 Nashville/Murfreesboro, which will operate on a modified weekday schedule.

The 64 Star Downtown Shuttle will not operate until further notice.

The 93 West End Shuttle trips will align with the new train schedule, with the third morning trip and third afternoon trip canceled.

An overview of the new plan, as well as individual route schedules, can now be found at WeGoTransit.com. Customers also can check out one of the available real-time information tools, such as the Transit App or Google Transit.

Members of the public are encouraged to sign up for WeGo’s newsletter, follow on social media, and visit WeGoTransit.com to get updates on initiatives, community events and general information. 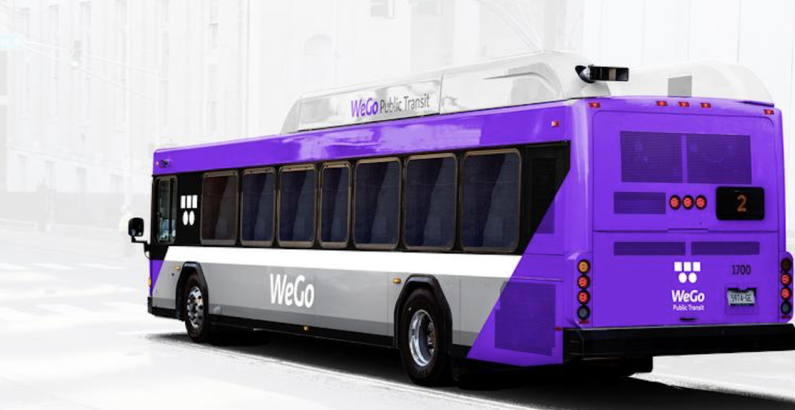