Joan Marie Johnson, an author who has written extensively about the history of women’s suffrage, feminism and social activism, will give a lecture on Thursday, March 19, as part of Vanderbilt’s celebration of Women’s History Month. Titled “Race, Rights and the Woman Suffrage Movement: The Stories of Alva Vanderbilt Belmont, Irene Moorman and Rose Schneiderman,” Johnson’s lecture will highlight the narratives of several prominent women in the suffrage movement, including that of Belmont, who was a significant funder and supporter of women’s suffrage and served as president of the National Woman’s Party.

Part of the university’s commemoration of the 100th anniversary of the 19th amendment, the lecture is being organized by the Margaret Cuninggim Women’s Center in partnership with the Chancellor’s Lecture Series. The event will be held at 5 p.m. in Alumni Hall, Room 202, and is being sponsored by the Division of Government and Community Relations.

Johnson is the director for faculty in the Office of the Provost at Northwestern University. She received her bachelor’s degree from Duke University and her doctorate in history from the University of California Los Angeles. Prior to her role at Northwestern, she taught women’s history at Northeastern Illinois University for 12 years and co-founded and co-directed the Newberry Seminar on Women and Gender at the Newberry Library in Chicago.

She has written extensively about the history of women and gender, race, social reform, education and philanthropy, including Funding Feminism: Monied Women, Philanthropy, and the Women’s Movement, 1870-1967; Southern Women at the Seven Sister Colleges: Feminist Values and Social Activism, 1875-1915; and Southern Ladies, New Women: Race, Region and Clubwomen in South Carolina, 1890-1930. Johnson is also co-editor of the three-volume series South Carolina Women: Their Lives and Times.

The hourlong lecture and Q&A is open to all Vanderbilt community members and the general public. It will be followed by a reception with Johnson also in Alumni Hall, Room 202.

In advance of the lecture there will be an inclusive book group on March 13 hosted by the Margaret Cuninggim Women’s Center and the Jean and Alexander Heard Libraries on Therese Anne Fowler’s A Well-Behaved Woman: A Novel of the Vanderbilts. The book centers on Alva Smith, later Alva Vanderbilt, on whom Johnson’s lecture will focus.

Learn more about the book group. >>

For more information about the March 19 event, visit the Chancellor’s Lecture Series website. For accessibility needs and preferences, contact Rory Dicker, director of the Women’s Center. The Margaret Cuninggim Women’s Center is part of the Provost’s Office for Inclusive Excellence, which works to ensure that a broad array of faculty, students and postdoctoral fellows are able to fully avail themselves of the potential offered by Vanderbilt University. Visit the Office for Inclusive Excellence website to learn more. 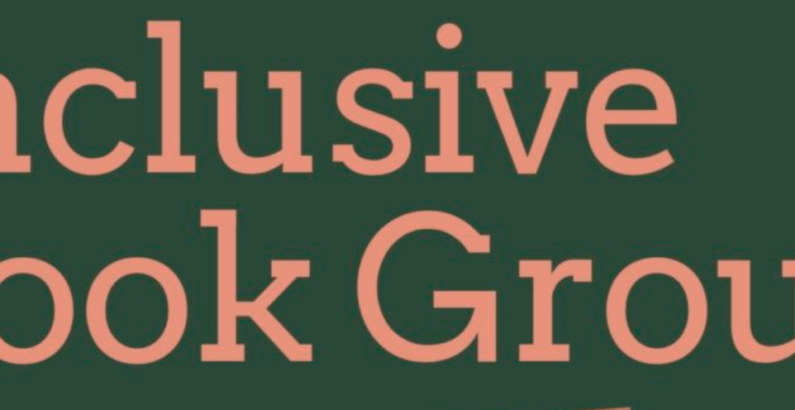 CANCELED: ‘A Well-Behaved Woman: A Novel of the Vanderbilts’ topic of March 13 inclusive book group discussion 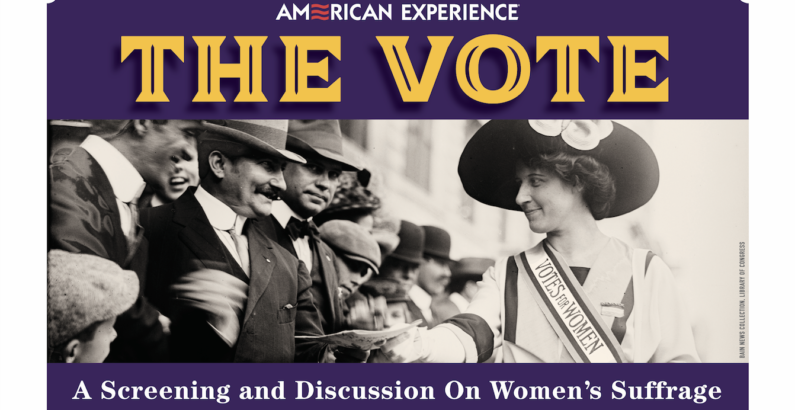