Through a record $11.9 billion in annual economic impact, Vanderbilt University’s deep and broad connections to Tennessee and its people continue to be key and growing drivers of the state’s economy and to the vitality and well-being of its citizens and communities.

“Our impact, through our educational mission and the activity that supports it, reaches far beyond our campus in terms of research, discovery, an educated workforce and jobs for Tennesseans.”
~ Susan R. Wente

“We are invested in Tennessee’s progress as a partner in facilitating innovation, jobs and growth,” Interim Chancellor and Provost Susan R. Wente said. “Vanderbilt’s success is intertwined with that of our state and region, and I am deeply proud of the many ways that Vanderbilt contributes to Tennessee’s economic strength. Our impact, through our educational mission and the activity that supports it, reaches far beyond our campus in terms of research, discovery, an educated workforce and jobs for Tennesseans.”

Vanderbilt-related operations, along with student and visitor spending, generated an annual impact of $11.9 billion in economic activity, approximately 79,200 jobs and more than $4.2 billion in labor income, according to the biennial report that looks at figures from fiscal year 2018. By comparison, the 2017 report, which was based on fiscal year 2016, listed the institutions’ annual economic impact as $9.5 billion, jobs at 63,500 and labor income at $3.8 billion.

Though VUMC became a full independent nonprofit entity in spring 2016, the medical center has preserved its connections to the university in research and teaching. Together, Vanderbilt institutions are the largest private employer in the Nashville region and the second largest private employer based in the state — employing a total of approximately 33,200 faculty, staff and medical professionals.

Although they are tax-exempt as nonprofit institutions, the university and the medical center’s economic activity also contributed $279.2 million in annual tax revenue for the state.

The university, which served a student population of just under 12,600 in fiscal year 2018, contributes more than 3,855 undergraduate, graduate and professional degrees to the economy each year.

On the medical side, there were approximately 2.4 million patient visits last year, along with $591 million in research awards and $711 million in charity care, community benefits and other unrecovered costs. In the 2017 report, uncompensated medical care provided by VUMC totaled $513 million.

“There is a vital relationship between better health and a healthy economy. As we make new discoveries that offer the promise of new treatments and cures, and through ongoing investments in the strength of our health system, we are proud to play an important role in Tennessee’s economic prosperity.”
~ Jeff Balser

“There is a vital relationship between better health and a healthy economy. As we make new discoveries that offer the promise of new treatments and cures, and through ongoing investments in the strength of our health system, we are proud to play an important role in Tennessee’s economic prosperity,” said Jeff Balser, MD, PhD, president and CEO of Vanderbilt University Medical Center and dean of Vanderbilt University School of Medicine. “Our training programs remain a dominant resource for Tennessee’s specialty trained physicians, such as general surgeons, pediatricians and obstetricians, while we are always pursuing other initiatives that improve care and address costs that help contribute in other ways to our state’s prosperity.”

The 2019 report and analysis, by Austin, Texas-based TXP Inc., quantified the total annual economic and tax revenue generated by the university and medical center, including factors such as operations and construction, employment, student and visitor spending, and business spending generated by Vanderbilt-related activities. It also estimated the ripple effect — in jobs and labor income — of Vanderbilt’s operations and spending throughout Tennessee’s economy. 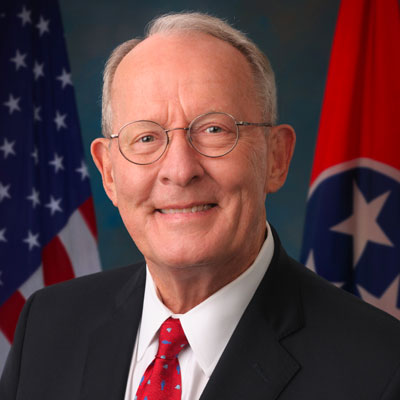 “Vanderbilt University is one of our country’s finest academic institutions and a pioneer in biomedical research. Its presence has a huge effect on Tennessee’s economy. This year, 3,855 students earned their degrees, the university invested $11.9 billion in Tennessee’s economy, created 79,200 jobs, provided medical care for thousands of Tennesseans and employed 33,200 staff. I’m proud of all the university has and will accomplish.” 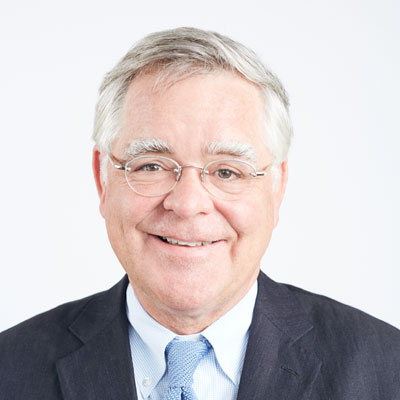 “Vanderbilt’s economic and societal impacts in Nashville are invaluable to our community. From creating jobs to driving local economic growth, Vanderbilt University is the very definition of a good neighbor. I am grateful for Vanderbilt’s ongoing engagement with and service to our residents, its leadership on important civic issues, and the continued success of this world-class institution.” 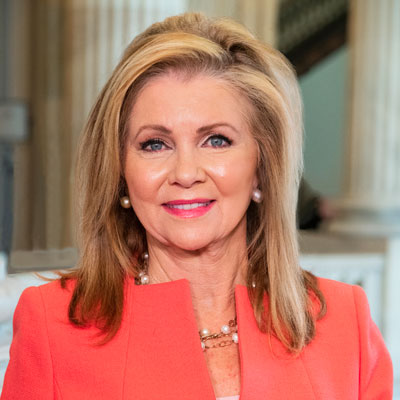 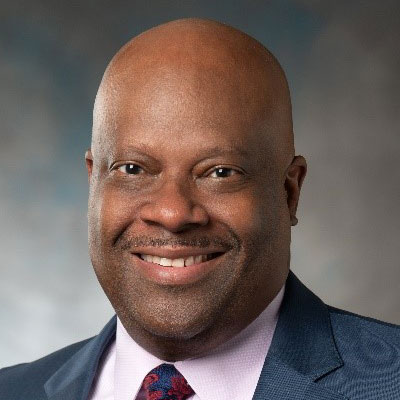 “Vanderbilt embodies what it means to be invested in your community. Through their support, they have shown their appreciation for the importance of cultural institutions like the National Museum of African American Music and the stories they tell. Our city is the thriving, generous, thoughtful place it is today because of the work done by Vanderbilt’s students, faculty, and staff. Vanderbilt has been an incredible partner and advisor through our journey.  Their vision and forward thinking has and will continue to shape our city for years to come.” 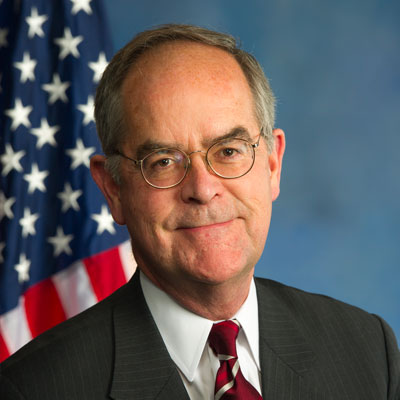 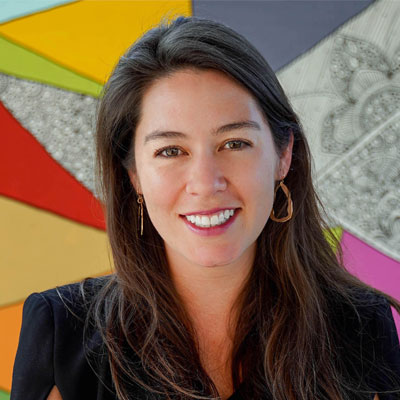 “From volunteers to interns, and staff members to board members, organizations like Conexión Américas benefit every day from the talent and expertise emerging from Vanderbilt. Through our partnership, Vanderbilt and Conexión Américas engage in cross-cultural dialogues with Nashville’s diverse community, which become bridges for prosperity and mutual understanding. With Vanderbilt’s vital support, we can better serve the over 9,000 immigrant and refugee families Conexión Américas reaches each year. We’re proud of our partnership and look forward to continued success.”

“Vanderbilt University and Vanderbilt Medical Center are consistently recognized as national and global symbols of excellence. We appreciate the leadership these remarkable institutions provide in the focus areas of education, workforce development, research, and healthcare, and we are fortunate to have this world class university and hospital as critical resources to support our current and future generations. This report clearly demonstrates Vanderbilt’s immeasurable economic and societal impact locally, at the national level, and worldwide. The General Assembly is always committed to strengthening effective partnerships, like with Vanderbilt, so we can ensure Tennessee’s economic future remains bright and our citizens maintain a quality of life that is unmatched.” 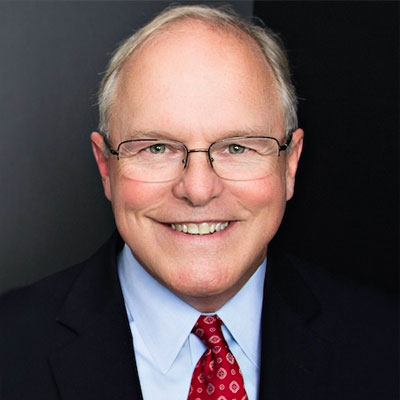 “Vanderbilt plays a massive role in the economic vitality of Middle Tennessee and the state. They are a major feature of the brand of Nashville as a leader in creative innovative institutions.”