Many of history’s greatest musical collaborators have pursued a creative approach perhaps best described as “you wash, I’ll dry.” Mozart was more than happy to let his librettist, Lorenzo Da Ponte, write all the words, while he focused solely on the score. Gilbert and Sullivan, George and Ira Gershwin, and Rodgers and Hammerstein adhered to a similar division of labor.

The composer Evan Mack, BMus’03, and his librettist, Joshua McGuire, BMus’03, whose new opera The Ghosts of Gatsby received a staging in October courtesy of the Blair School of Music’s Vanderbilt Opera Theatre, have a completely different approach to opera and musical theater. There’s no musical dishwashing for Mack and McGuire, who both earned their bachelor of music degrees from the Blair School. They liken their style to playing tennis.

“Evan and I differ from most composer–librettist teams in that we generate words and music in tandem,” says McGuire, senior lecturer in musicianship at Blair. “Many people will finish the libretto completely before any music is written, but that’s just never worked for us. When I hear his music, I make revisions to the text, and then those changes cause revisions in the music, and so on, back and forth, for a long time.”

This working relationship may be unusual, but for Mack and McGuire it has developed into a winning formula. Since 2014 the duo has created five new operas, including Gatsby, a grand opera called Roscoe, and a multicultural children’s opera titled Lucinda y las Flores de la Nochebuena. Currently, the two are putting the finishing touches on a comic opera called Yeltsin in Texas!, which McGuire describes as a “Family Guy/South Park–style freakout.”

Interestingly, Mack and McGuire never collaborated during their undergraduate years at Vanderbilt. Nor did they work together as graduate students at the University of Cincinnati College-Conservatory of Music, where they were roommates. But after the Herculean task of writing both the music and libretto for his first opera, Angel of the Amazon, Mack decided he needed some help. McGuire, a guitarist with a pronounced literary bent (his undergraduate thesis was on the musical structures in the works of James Joyce), proved to be the perfect choice.

“Josh has a beautiful style that’s really Italianate in its lyricism, so of course he’s a great opera librettist,” says Mack, who’s on the music faculty at Skidmore College in upstate New York. “It also helps that our lives right now are perfectly matched. We’re both married with kids, and as teachers we both have time off to write. It’s made us prolific.”

Learn more about coming performances of Yeltsin in Texas! at vu.edu/yeltsin-texas 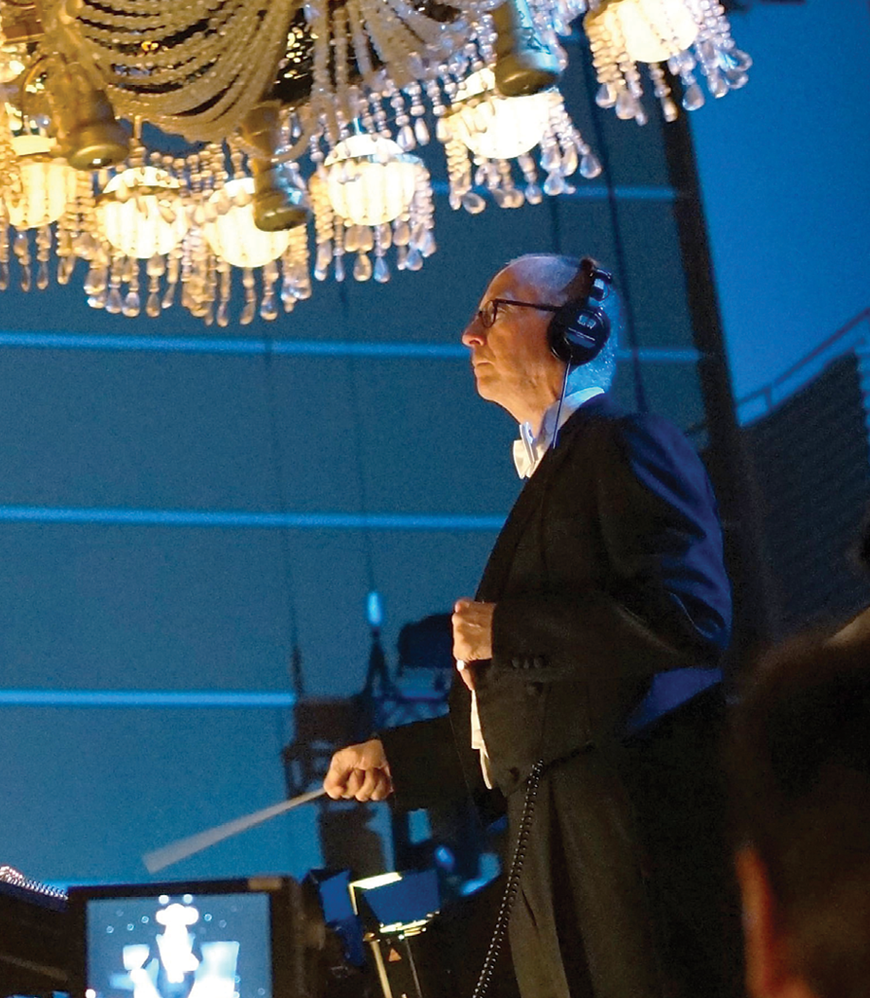 Universal Language: With “Phantom of the Opera,” Stan Tucker has seen the world