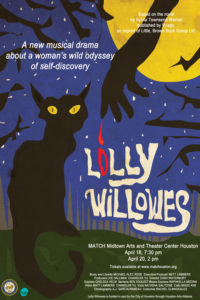 Michael Alec Rose, associate professor of composition, had the premiere of his musical drama, Lolly Willowes, based on the novel by Sylvia Townsend Warner, in April at the MATCH–Midtown Arts and Theater Center Houston. In July he was interviewed about the work and his life as a composer by Nashville Public Radio. His Seventh String Quartet–Maine Title: Sun, Sea, Land was performed this summer at Maine’s Seal Bay Festival.

David Rodgers, BMus’17, released his second album, Doorways, Sept. 1. Currently an active member of Keb’ Mo’s band as keyboardist and musical director, he has performed at the Montreux Jazz Festival, the North Sea Jazz Festival, and the Playboy Jazz Festival, among many others. 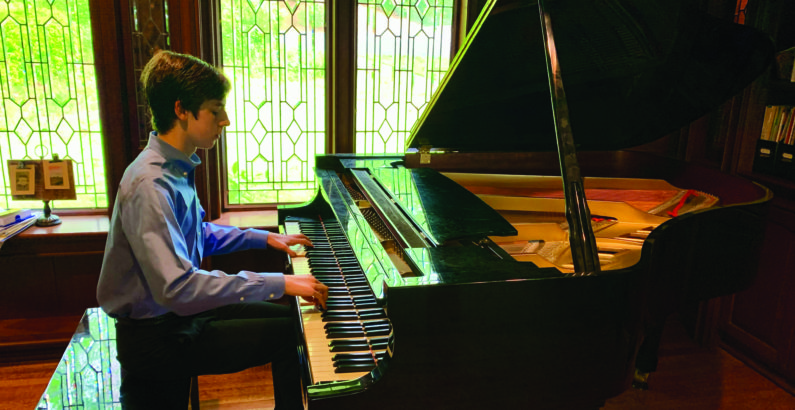