Vanderbilt University’s Posse Scholars program celebrated its 30th anniversary at an Oct. 18 gathering with more than 100 students, faculty, staff, alumni and Board of Trust members in attendance. Vanderbilt University was the first higher education institution to partner with the Posse Scholars in 1989. The Posse Foundation has gone on to become one of the most comprehensive and renowned college access and youth leadership development programs in the United States.

“We are tremendously proud that Vanderbilt University was the first university to partner with the Posse Foundation,” Interim Chancellor and Provost Susan R. Wente said. “The Posse Scholars program resonates with Vanderbilt’s commitment to academic excellence, making a university degree both accessible and achievable to those from all backgrounds. The Posse Foundation has truly created a model through which talented students from different backgrounds, parts of the country and world can all thrive as individuals and members of the university community.”

Deborah Bial, Posse’s president and founder, established the program after hearing a student say, “I never would have dropped out of college if I’d had my posse with me.”

Vanderbilt first partnered with the Posse Scholars program in 1989 by providing scholarships to five students from New York City to attend the university. In the 30 years since, nearly 260 students have participated in the program at Vanderbilt.

“Vanderbilt University, over the past 30 years, has been an incredible partner, and we do not exaggerate when we say that without Vanderbilt, there would be no Posse program,” said Bial, who attended the anniversary event.

Since its launch 30 years ago, the program has grown to include 57 other partner colleges and universities and serves students from 10 U.S. cities. The Posse Scholars program is rooted in the belief that a small, diverse group of talented students—a posse, carefully selected and trained—can catalyze individual and community development.

“Vanderbilt was brave enough to believe in something that was called an experiment, a pilot, that very few people believed in,” said Board of Trust member Shirley M. Collado, BS’94, who was part of the first Posse Scholars cohort, went on to earn master’s and doctorate degrees from Duke University, and is currently president of Ithaca College. “I’m prouder than ever that Vanderbilt believed in it.”

Nationally, Posse Scholars have been awarded more than $1.4 billion in scholarships through institutional partners and have a 90 percent graduation rate. In 2010, the Posse Scholars program was honored by President Barack Obama when he gave a portion of his $1.4 million Nobel Peace Prize award to the program, one of 10 organizations he chose to recognize.

Vanderbilt Board of Trust member Kito Huggins, BS’96, JD’99, also a Posse Scholar alumnus, emphasized the importance of alumni supporting the program. “I implore you to pay it forward and give back and be generous,” Huggins said. “As Posse Scholars, that is what we are called to do.”

Frank Dobson, director of Vanderbilt’s Posse Scholars program and associate dean of The Martha Rivers Ingram Commons, recognized the many community members who have supported the program over the past 30 years. “I want to thank everyone involved in founding Posse, as well as current and past mentors of the program,” Dobson said at the event. “Through your support, the Posse Scholars program at Vanderbilt is thriving, vibrant and helping incredible young people achieve their dreams, and it will continue to do that for many more years to come.”

Visit the Vanderbilt Posse Scholars website to learn more about the program.

Read more about the impact of Posse in Vanderbilt Magazine: 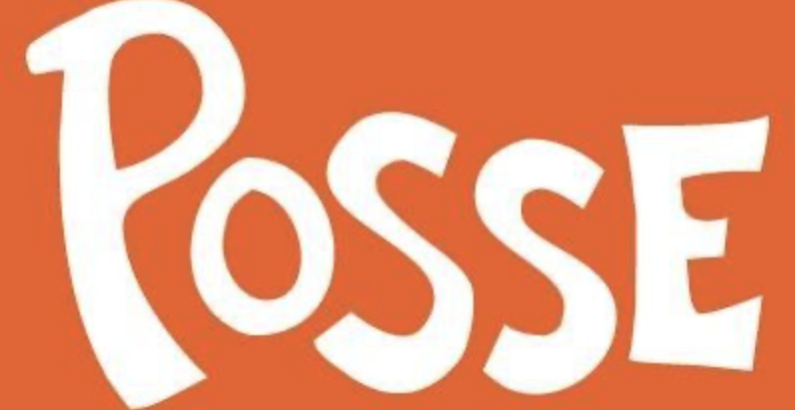 Staff invited to serve as mentors for Posse Scholar Program 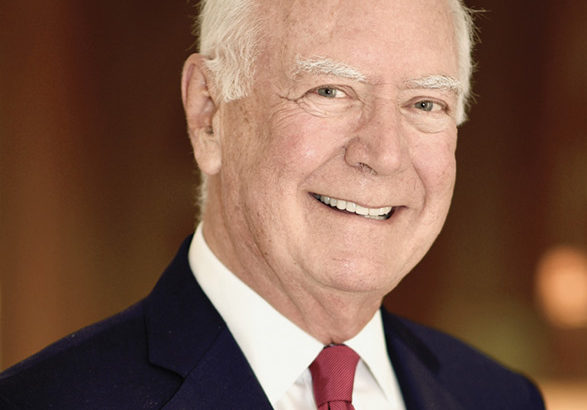 Board of Trust establishes ad hoc committee to support equity, diversity and inclusion