New faculty Nancy Carrasco: From one side of the membrane to the other

MyVU is spotlighting a select group of new faculty for 2019-20. Read more profiles in the series.

Nancy Carrasco knows how enriching an experience living abroad can be. Originally from Mexico City, she earned an M.D. and a master’s degree in biochemistry from UNAM, the National Autonomous University of Mexico, but has lived much of her life in the United States.

“If everyone had the opportunity to live abroad for a couple of years, the world would be a better place,” says Carrasco, who moved with her husband to the U.S. to pursue postdoctoral research. “People would learn that there’s more than one correct way of doing things and would be more flexible.”

While Carrasco focused on her postdoctoral studies at the Roche Institute of Molecular Biology in New Jersey, her husband worked on a doctorate in composition at the Juilliard School in New York City. Although the original plan was to learn as much as possible and then move back to Mexico, the couple decided to stay in the U.S.

“If we were going to stay, I wanted to be independent,” Carrasco says.

Carrasco’s faculty career started at the Albert Einstein College of Medicine in 1987 and then continued at Yale University in 2011. In July 2019, she became the new chair of the Department of Molecular Physiology and Biophysics at Vanderbilt.

Carrasco has always been interested in transport across biological membranes. As a postdoctoral scholar, she worked on the lactose carrier of E. coli, one of the best-characterized transporters in biology. She then took a 180-degree turn and focused her research on a lesser understood protein—the sodium/iodide symporter (NIS). Although NIS has been in use in the evaluation, diagnosis and treatment of thyroid disease since 1946, very little was known about it.

“I’m looking forward to continuing the tradition of excellence of this department and to interacting with colleagues from all over the place.”

Iodide, a form of the element iodine, is required for the production of thyroid hormones. These hormones have important roles in the regulation of metabolism in almost all tissues and are necessary for the development and maturation of the nervous system, skeletal muscles and lungs. Carrasco’s research has shed light on many aspects of NIS, including key mechanistic details about how it works and that it actively transports perchlorate, a contaminant that can often be found in drinking water.

“NIS has given us many surprises,” says Carrasco, who was the first person to isolate its cDNA and clone it.

Although scientists initially believed that NIS was a thyroid-specific transporter, it is now known that it is also expressed in the salivary glands, stomach cells, the intestine and the lactating breast. As NIS is expressed in a high percentage of breast cancers, Carrasco is looking forward to conducting clinical trials at Vanderbilt in which she hopes to use NIS as an imaging molecule and potential treatment for metastatic breast cancers that are not responding to traditional chemotherapies.

“I’m excited to be here,” Carrasco says. “I’m looking forward to continuing the tradition of excellence of this department and to interacting with colleagues from all over the place.” 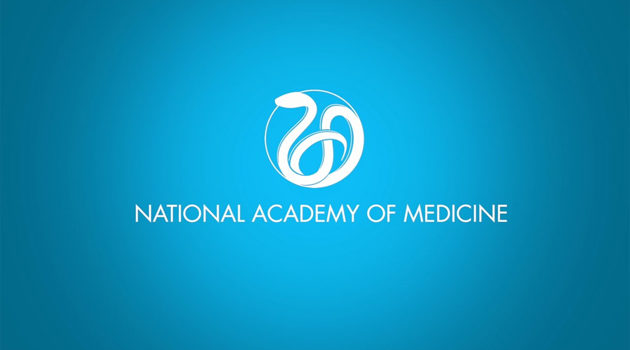 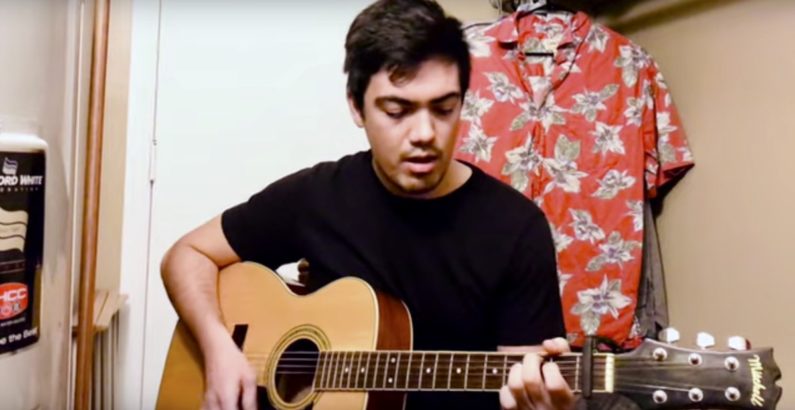 Basic Sciences winter showcase gets researchers out of the lab, into the spotlight