Vanderbilt prevailed in Game 3 of the College World Series finals with a convincing 8-2 victory over Michigan Wednesday night at TD Ameritrade Park in Omaha. Read more about Game 3.

Learn more about the Vandy Boys’ historic season en route to their second national title in “Vanderbilt Baseball: By the Numbers.” 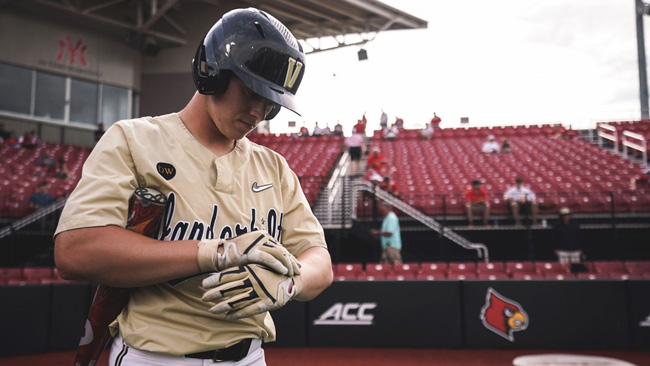