Every 10 years, the National Academy of Sciences appoints approximately 20 new committee members – selected for their scientific and technical expertise and breadth plus proven ability to provide objective, consensus-based advice – to lead a community-based process to identify and prioritize the leading-edge scientific questions for the coming decade and the ways to answer them. This is the first time that a Vanderbilt faculty member has been appointed to a National Academies decadal survey steering committee.

Stassun is the founding director of the Vanderbilt Initiative in Data-intensive Astrophysics and the Frist Center for Autism and Innovation. His research focuses on the formation of stars and planetary systems, which increasingly involves approaches at the interface of astronomy, physics, computer science and informatics. Stassun has served as a general councilor of the American Physical Society and served for eight years as chair of the American Astronomical Society’s Committee on the Status of Minorities. He is an elected fellow of both the American Physical Society and the American Association for the Advancement of Science. He is known for his leadership and distinction as a scientist and as an innovator in broadening the participation of underrepresented minorities in STEM fields.

Stassun received the 2018 Presidential Award for Excellence in Science, Mathematics and Engineering Mentoring. He previously served as a member of the National Science Foundation’s Astronomy and Astrophysics Advisory Committee and as a member of the Astro2010 Decadal Survey Infrastructure Study Group on Education and Public Outreach.

Astro2020 is a partnership between the National Academies and the astronomical community to identify key priorities in astronomy and astrophysics and develop a comprehensive strategy for agency investments in the upcoming decade. The committee’s recommendations, especially its funding priority recommendations, guide the investment of all federal investments in astronomy and astrophysics for the next ten years. A full list of steering committee members and their biographies is available here.

The survey is sponsored by NASA, the National Science Foundation and the Department of Energy. 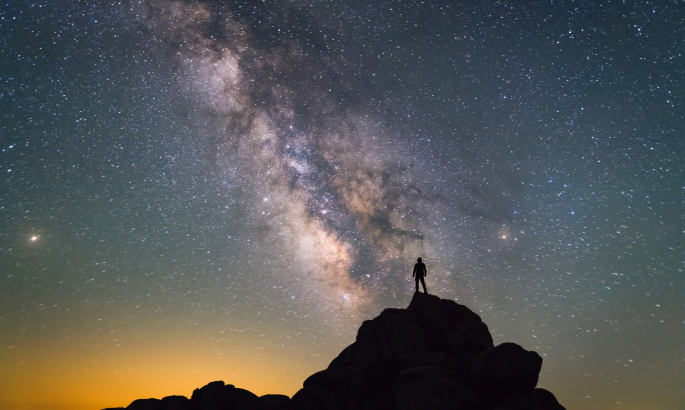