The Vanderbilt University student team behind Zeno Power Systems, a clean energy company that could serve schools and hospitals in remote locations, will discuss their path to entrepreneurship Wednesday, April 10, at The University Innovation and Entrepreneurship Showcase in Washington, D.C.

Tyler Bernstein, a junior majoring in computer science; Jonathan Segal, a senior majoring in human and organizational development; Jake Matthews, who earned his master’s in mechanical engineering; and Steven Krahn, professor of the practice of nuclear environmental engineering, launched Zeno Power Systems. It began as an effort to rethink the aviation industry by providing an alternative to jet fuel, but the team quickly turned their attention to applications on the ground.

“We’re using radioisotopes – a resilient, clean energy source – in a device no larger than a tabletop that potentially could power even small villages that currently rely on diesel or coal,” said Bernstein, the CEO. “Our device could fuel critical infrastructure for months or years with no maintenance.”

Bernstein and Segal said Vanderbilt supported their efforts by allowing their internship requirements to be fulfilled through working in their own company.

“Not only have we received the education and skills we need to be successful, we’ve also received encouragement and support for entrepreneurship,” Segal said. “That’s critical to launching a company at the same time as completing a degree.”

A selection committee comprised of innovation experts chose the showcase’s featured startups based on level of student engagement plus the strength of the technology and its connection to research.

In addition to Vanderbilt-affiliated Zeno Power, these startups will participate: 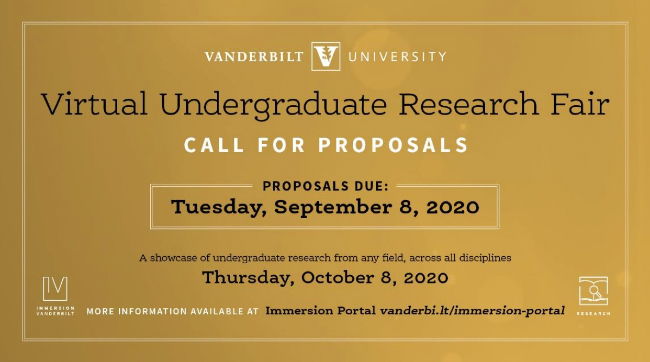 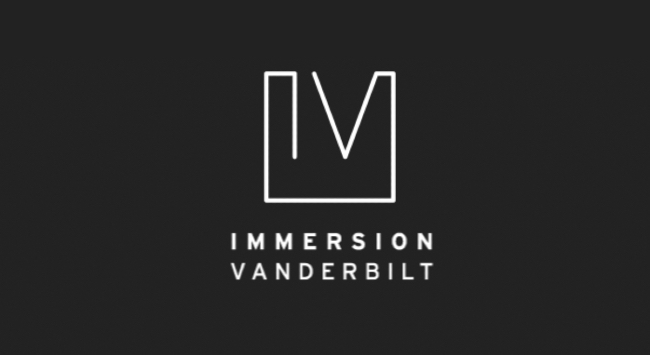