Culbreath will develop and direct state legislative and government strategies for the university, and advocate on behalf of the university with state policymakers.

Culbreath’s appointment was announced by Vice Chancellor for Government and Community Relations Nathan Green. “Daniel brings a perfect combination of deep knowledge of the inner workings of state government, strong strategic-planning skills and an ability to work well with a variety of organizations,” Green said. “This is a key position for Vanderbilt, as we continue to raise awareness among our government leaders on the many positive ways that the university impacts lives across Tennessee.”

Since October 2016, Culbreath has served as a principal at Stones River Group, a Nashville-based public affairs group, where he helped clients secure support on a variety of public policy issues. These include the IMPROVE Act, a comprehensive plan passed by the General Assembly in 2017 to update the transportation infrastructure in Tennessee, and Nashville Metro Council legislation paving the way for the city to secure a major league soccer franchise. He also worked on a variety of tasks ranging from public relations to local government lobbying efforts.

Culbreath’s previous experience in state government included serving as chief of staff and senior policy adviser to former Tennessee House Majority Leader Gerald McCormick from 2011 to 2016. While working for the house majority leader, Culbreath played a key role in the negotiations and passage of the Tennessee Promise scholarship program. He also spent a year as legislative director for the state house in the majority leader’s office.

Culbreath began his career with the Tennessee General Assembly as a research analyst for the House State and Local Government Committee. Prior to that, he was an assistant to the public policy director in the Office of the Secretary of State.

In 2006, he earned a Bachelor of Arts from Lipscomb University, where he majored in political science. He is a member of Phi Alpha Theta, the national historical honor society. Culbreath has completed partial coursework toward a Master in Public Administration from Tennessee State University. 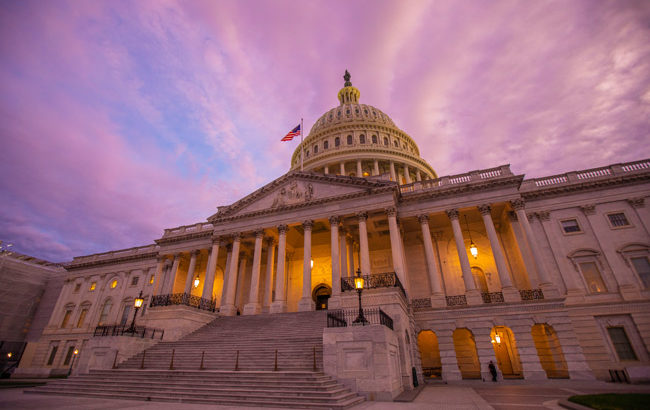 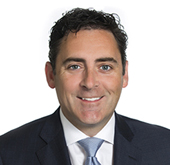