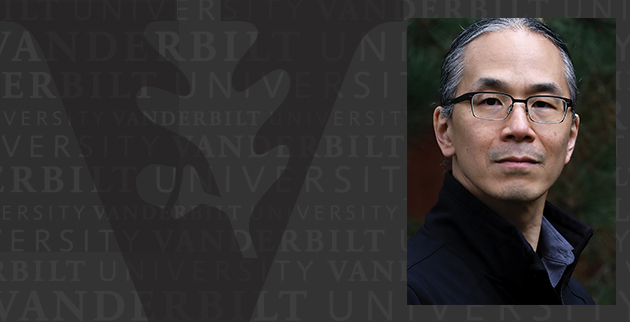 Both events are free and open to the public.

Hosted by the University Course on “The Ethics of Artificial Intelligence,” Department of English, Department of History, Communication of Science and Technology program, Warren College, and the Curb Center.

Winner of four Nebula awards, four Hugo awards, the John W. Campbell Award for Best New Writer, and four Locus awards (among many others), Ted Chiang is one of the most prominent writers of our time.

His works command a wide readership far beyond the science fiction fanbase; the philosophical depth, thematic originality, and stylistic sophistication of his writings have been a source of inspiration for many.

Chiang explores a wide array of topics including the cosmology of time travel, chemically altered states of consciousness as a new mode of enhanced intelligence, an alternative approach to Christian mythology, free will, and nonhuman consciousness, and ethical/legal/existential concerns about the evolving world of artificial intelligence/virtual reality.

His short story “Story of Your Life,” became the basis of the Academy Award winning film The Arrival (2016), and his novella “The Lifecycle of Software Objects” (2010) offers a rich and complex imaginary of artificial intelligence and its relational dynamics with humanity. A new collection entitled Exhalation is scheduled to be released this May, featuring new work as well as others that have been previously published, including the eponymous short story “Exhalation.”