For many species, extravagant displays are a critical part of attracting a mate. Think of a peacock’s long tail or a songbird’s elaborate melody. When considering these populations, scientists at Vanderbilt University wondered if they could use new methods to test a theory that has been around for almost 150 years: that having multiple reproductive partners would drive the evolution of increasingly elaborate traits.

To test this theory, Nicole Creanza, assistant professor of biological sciences, and Ph.D. candidate Kate Snyder looked at the evolution of songbird melodies and compared monogamous species with polygamous ones. Using a map of bird evolutionary history, they traced back how the ancestors of each group of songbirds sounded and behaved. By estimating the likely behaviors of the ancestors of modern-day songbirds, they calculated the rate of evolution of these traits, including how rates of song evolution might be influenced by mating behavior, or vice versa.

Creanza and Snyder expected to find more elaborate songs among polygynous species. However, while the lab did find that evolution worked faster in polygynous lineages, it was not in a singular direction. In other words, instead of songs becoming more and more complex as males tried to outcompete one another, songs seemed to oscillate back and forth between simple and complex—changing quickly but not moving in a consistent direction. If songs got too simple or too elaborate, they started shifting in the other direction. These findings have been published by Nature.

Even among populations where exaggerated songs are admired, there does appear to be an evolutionary sweet spot. Once traits get too extreme, evolution begins to pull in the reins. 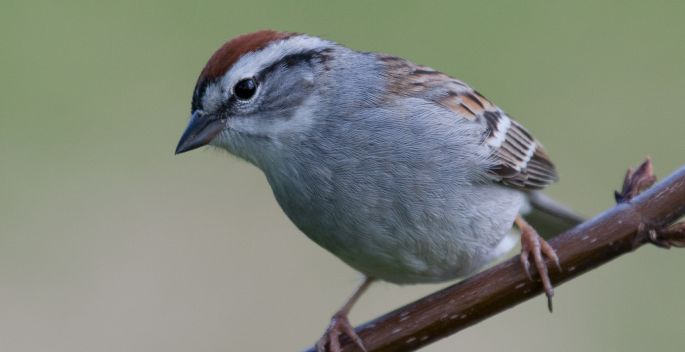