Holly Tucker, a professor of French and critically acclaimed author who has embraced the trans-institutional culture of learning at Vanderbilt, has been named director of the Robert Penn Warren Center for the Humanities. She will begin her new role at the start of the 2019-20 academic year.

The appointment of Tucker, who also holds the Mellon Foundation Chair in the Humanities, was announced today by John Geer, dean of the College of Arts and Science.

“Holly Tucker brings enthusiasm and passion for outstanding humanities scholarship along with the promise of an expanded vision for the Warren Center as part of the significant investments Vanderbilt is making in the arts and humanities,” Geer said. “We are excited to build on the center’s many successes and look forward to even more gains under her leadership.”

Tucker will work closely this semester with Mona Frederick, who announced last fall that she would retire this summer after serving as executive director of the interdisciplinary center for nearly three decades, and Edward H. Friedman, Gertrude Conaway Vanderbilt Chair in the Humanities, who has provided scholarly guidance as faculty director for 12 years.

“The Robert Penn Warren Center has had a profound influence on my research through the collaborative interactions that take place there daily,” Tucker said. “It is at once an honor and a tremendous responsibility to continue the work that Mona and Ed have done on behalf of the center, which is recognized nationally and internationally as one of the top humanities programs in the country.”

Tucker served as co-director of the center’s Faculty Fellows Program on Scholarship in the Public Humanities with Centennial Professor of History Joel Harrington in 2015-16. She also held two other fellowships at the center in the early 2000s.

Tucker’s research focuses on how literature and medicine intersect in the early modern period. Her publications include City of Light, City of Poison: Murder, Magic, and the First Police Chief of Paris (2017); Blood Work: A Tale of Medicine & Murder in the Scientific Revolution (2011); and Pregnant Fictions: Childbirth & the Fairy Tale in Early-Modern France (2003). Her work has been reviewed in The New York Times, The New Yorker, Nature and The Economist, among others. In addition, NPR, The Atlantic, Scientific American and many other media have featured her research. She teaches a variety of classes on campus, ranging from first-year to graduate-level seminars on medicine, literature and culture.

Tucker joined the Vanderbilt faculty in 1995 after earning her doctorate at the University of Wisconsin-Madison. She received a bachelor’s degree from Indiana University, where she double-majored in French and political science.

At Vanderbilt, she has been a recipient of a Chancellor’s Award for Research and served on the Chancellor’s Committee on the Humanities as well as the Trans-Institutional Programs Steering Committee for the university’s strategic planning process.

Last fall, Geer and Bonnie Dow, dean of academic initiatives for Arts and Science, appointed a faculty committee with a mix of disciplines and ranks to review the center’s operations and make recommendations on ways the center can leverage its strengths and bring additional visibility and prominence to Vanderbilt’s humanists and their scholarship.

“We were charged with researching best practices at other humanities centers at our peer institutions and gathering input from humanities faculty and staff,” said Katherine Crawford, Cornelius Vanderbilt Professor of Women’s and Gender Studies and History, who co-chaired the review committee with Centennial Professor of English Mark Jarman. “We are thrilled to have Holly—with her deep love for Vanderbilt and the humanities, her impressive scholarly record and her strong commitment to raising the visibility of academic scholarship—to lead the Robert Penn Warren Center during this exciting time in the life of the university. We look forward to the center’s collaboration on many new projects, ventures and outreach efforts spearheaded by the college in the years ahead.”

Frederick said that she is confident the Warren Center will flourish under Tucker’s leadership. “I am grateful for the opportunity to be part of the transition as Holly steps into this important role,” Frederick said. “Her influence will be felt on our campus and beyond as Vanderbilt and the Warren Center continue to be leaders in promoting the centrality of the humanities in our world.” 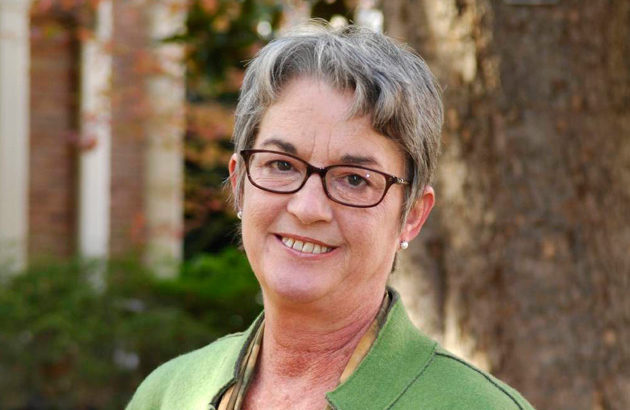 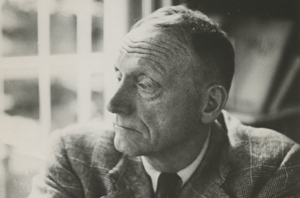 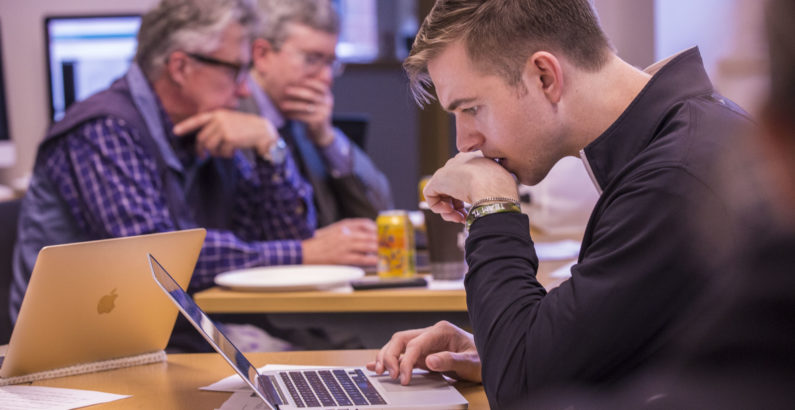